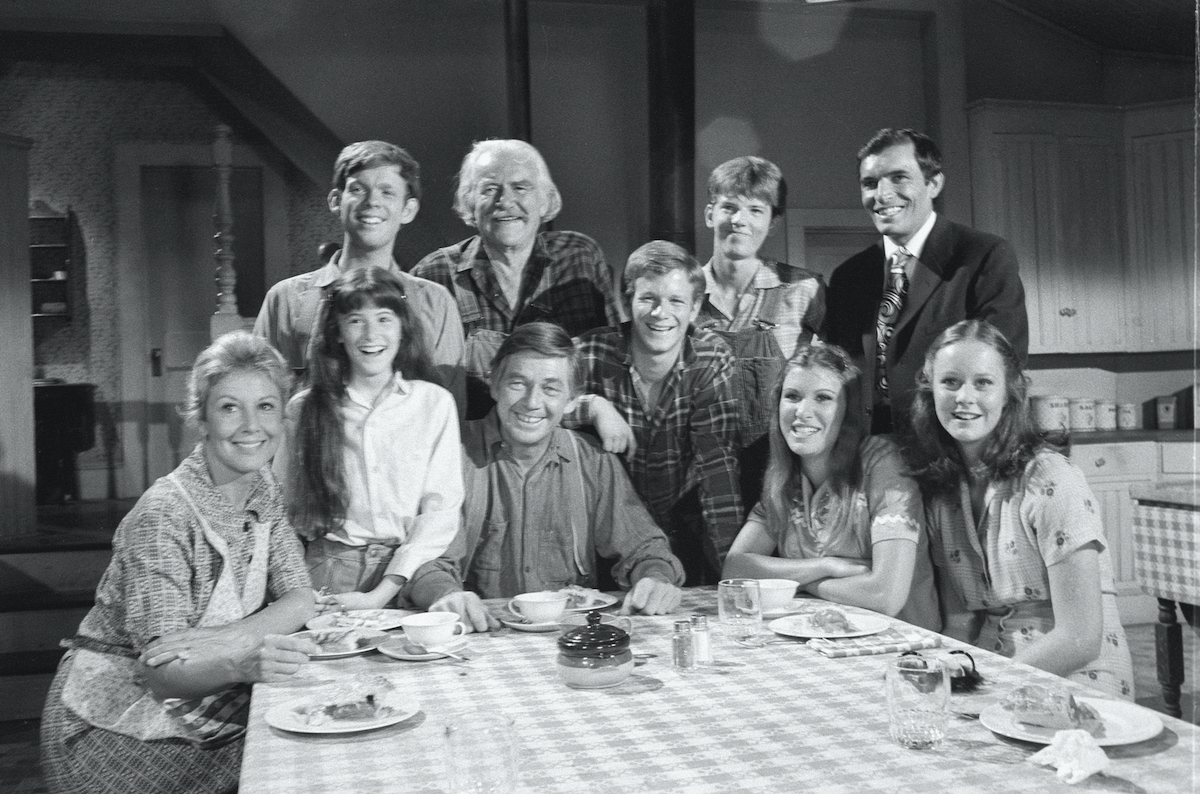 Television producer and writer Earl Hamner Jr. turned his experiences of growing up in rural Virginia during the Great Depression into the hit 1970s TV show The Waltons. Life was tough at the time, but Hamner’s nostalgic stories highlighted the positive, as the family came together to overcome challenges and celebrate important moments together. That included Thanksgiving. In a 1993 interview prior to the premiere of A Walton Thanksgiving reunionHamner reflected on his family’s Thanksgiving traditions.

‘The Waltons’ creator Earl Hamner Jr. said Thanksgiving was a big holiday for his family

RELATED: Michael Learned was on ‘Rock Bottom’ when she was cast as Olivia Walton in ‘The Waltons’

Hamner based John-Boy Walton’s character on himself, while many of the other characters on the show were inspired by his relatives. So that’s not too surprising A Walton Thanksgiving reunion made him reflect on his own Thanksgiving memories.

“I found myself thinking about other Thanksgivings we had as a family in Schuyler [Virginia]Hamner told The Morning Call. “It was overall a nice and important holiday for us. In addition to us 10, our grandparents, aunts, uncles and cousins ​​were always with us to attend the celebration.”

Hamner went on to say that the family’s small house would be so crowded that people had to “eat in shifts”.

“[T]there was no way everyone could be in our tiny kitchen at the same time,” he said. “The men ate first and then the women and children ate.”

Earl Hamner’s sister Marion Hamner Hawkes was the inspiration for Judy Norton’s character Mary Ellen Walton. She also shared some of her memories of the family’s Thanksgiving celebrations. She remembered how much effort it took to prepare the big meal.

“It was a two-day job because there were so many of us. Mom did most of the cooking because our budget couldn’t afford a lot of mistakes, but my sisters and I helped,” she said.

Earl and Marion’s father was in charge of packing the bird that would appear on the family’s dinner table.

“He’d rather go after young boys than old, tough Toms,” she said.

In addition to turkey, the table was loaded with side dishes, including stuffing, potatoes, “corn pudding made from my grandmother’s recipe, and other vegetables, as well as pickled peaches and watermelon rinds,” Hawkes said.

To give A Walton Thanksgiving reunion an air of authenticity, the film’s set designers even contacted Hawkes. She shared many of the Hamner family’s traditional recipes with them. Those were then prepared and seen on the dining room table in the movie.

Hawkes also shared some of those recipes with readers of The Morning Call, including those for her family’s corn pudding, sweet potato pie, pound cake, and famous applesauce cake. More of the family’s traditional recipes are collected in Hawkes’ cookbook, Recipes from Mary Ellen. It is available for purchase through the Walton’s Mountain Museum store.