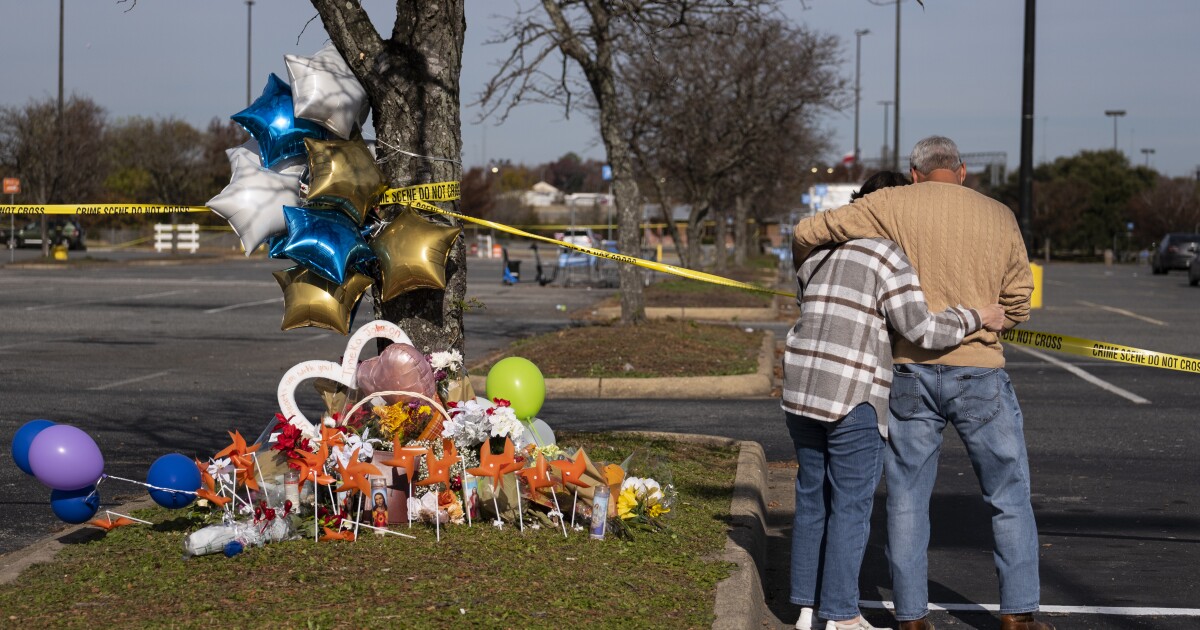 The Walmart executive in Chesapeake, Virginia, who killed six of his colleagues this week was “on the hunt” for specific people, according to a witness to Tuesday’s mass shooting.

Jessica Wilczewski said night shift manager Andre Bing walked into the break room on Tuesday night and opened fire on his colleagues with purpose, a different story from another witness who said the gunman opened fire indiscriminately.

“The way he acted — he went hunting,” she said. “The way he looked at people’s faces and the way he did what he did, he picked people out.”

Wilczewski, who had only worked at the store for about five days, said Bing allowed her to leave when he recognized her, but fired again at other employees he had already shot and shot.

“What I do know is that he made sure whoever he wanted dead was dead,” the employee told the Associated Press. “He went back and shot dead bodies that were already dead. To be sure.’

Another employee and witness to the shooting, Briana Tyler, said Wednesday that Bing. “Just shot all over the room. It didn’t matter who he hit.”

Bing, 31, had been with the company since 2010. Local authorities have still not found a motive for the massacre.

The investigation into the motive for the shooting was still ongoing on Thursday. Two injured victims of the shooting are still in hospital, one in critical condition and another in reasonable and improving condition.

A former colleague at the store who wished to remain anonymous told the story Washington Post Thursday night Bing had told her he had “anger issues.” Another unnamed ex-colleague claimed he was “overly aggressive” and seemed to have no social life outside of work.

In addition, a mother of one of the victims told the outlet that Bing seemed to show negative feelings towards her son and tried to fire him earlier this year. Some other witnesses describe Bing as friendly and could never have imagined that he would commit a shooting on his colleagues.

Authorities released the names of five victims of the shooting on Wednesday.

The name of the sixth victim, a 16-year-old, was withheld due to minor privacy laws. The other victims were identified as Lorenzo Gamble, Brian Pendleton, Kellie Pyle, Randall Blevins and Tyneka Johnson, with photos of each released by the city.

CLICK HERE TO READ MORE FROM THE WASHINGTON EXAMINER

Outside the store on Thursday, some first responders were still at the scene of the shooting as people came to pay respects to the deceased victims. Several balloons and items were placed outside the store to commemorate the workers who died in the shooting.