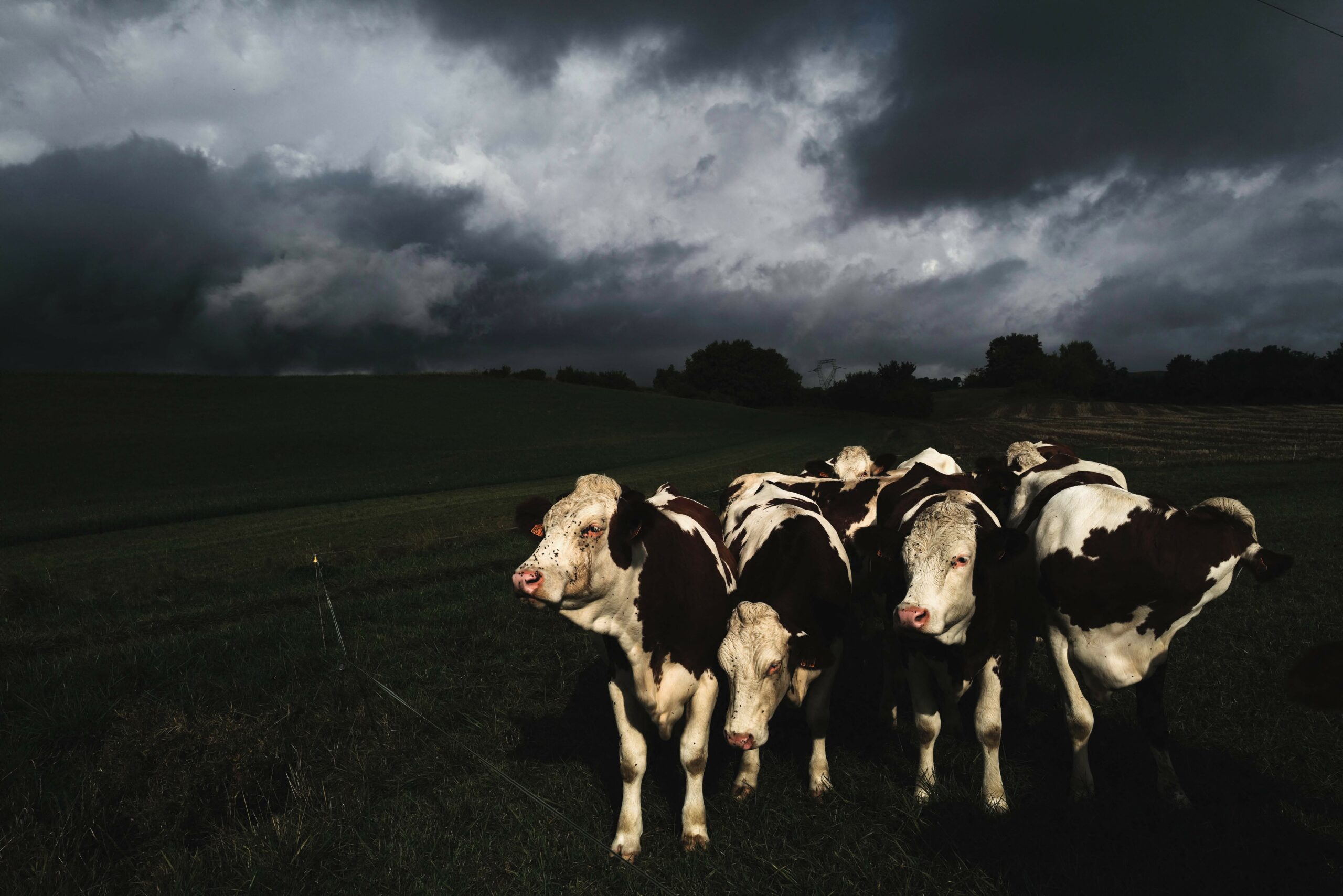 We are entering the dark months as students approach the stress of exams, upcoming holidays and possibly the flu or COVID. Again. And now another school shooting on November 13 in Charlottesville, Virginia that killed three University of Virginia students and injured two more, the mass shooting last weekend at a Colorado Springs LGBTQ club, and Tuesday night’s shooting at a Walmart in Chesapeake, Virginia, killing six people, probably leading many students to remember other such shootings, perhaps from their own pasts.

We don’t yet know what 22-year-old college student Christopher Darnell Jones Jr. of the University of Virginia to shoot and kill his fellow students, but we should be concerned about the effects of increasing stress on our youth. In high school, Jones was a good student, earning Student of the Year twice. He was a member of the National Honor Society and the National Technical Honor Society, as well as president of Key Club and president of Jobs for Virginia Grads Program. What happened?

I taught literature and creative writing at a small liberal arts college in Indiana. Students often came to me overwhelmed with personal and academic problems, especially right before the holidays.

I’ve never experienced a school shooting, but as a teacher, I was prepared for the possibility. In workshops, a local police officer regularly talked to us teachers about disaster preparedness, but we never had such workshops on what to do to rescue or help students who came to us overwhelmed by stress, anxiety, anger, bipolar disorder, ADHD or other mental illnesses.

All we knew to do was listen.

One time when we were discussing an essay about an undertaker in class, a student slumped in his chair and passed out. Another student immediately came to his aid so that he did not hit his head. Another called 911. My response was delayed, but we all worked together until the paramedics came and took him to the hospital on a stretcher. 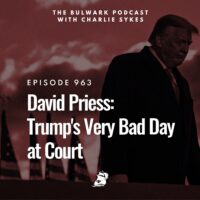 At the time, I knew my students had a lot to contend with: grades, exams, their futures, troubled families, drugs, financial problems, student debt. Nowadays, the stress of students has multiplied. The pandemic has taken its toll. Students are academically and in many cases socially behind. Many suffer from anxiety and depression. According to the Anxiety and Depression Association of America, 80 percent of American college students report feeling stressed sometimes or often, while 34 percent were depressed. Our students worry about politics, race, social media bullying, the slumping economy, the skyrocketing cost of college education, and their future job prospects. Add to that school shootings.

After spending much of the past two or three years at home, some students may not have the skills or resources to seek help.

I’ve retired from teaching, but I’m thinking about the dark months ahead in schools everywhere, and I can’t help but worry.

The holidays can be restorative, but they can also be stressful. If we are lucky, we enjoy spending time with family and friends. We make fires and stare into them, remembering the warmth of July.

I recently reread Cormac McCarthy’s The route, about a father and son heading south to supposed safety in a post-apocalyptic America. Their conditions are appalling. The planet has been demolished. There is no food to be found. They come across a few survivors who want to kill and eat them. What now? Carry the fire, the father urges the boy. You have to carry and keep the fire. They needed the fire to keep warm, but they also needed hope.

I remember the boy who passed out came back to class. It was on a Monday. He thanked the class for their help and added that he had been under a lot of stress. I brought a tray of fruits and vegetables and urged my students to eat well and take care of themselves. I handed out Leonardo da Vinci’s list of ways to stay healthy. Beware of anger and avoid gloomy moods, He wrote. Rest your head and keep your mind upbeat. Let your wine mix with water, little by little, not between meals and not on an empty stomach.

How are we supposed to get drunk? joked one student.

The boy who passed out laughed. His color was back. Later that day he came to my office. Just to talk.

Thanksgiving is imminent. We have to be nice. We need to put down our phones and listen. We must carry and keep the fire for us and especially for our young people. We can all use more hope.

That day, after we had dinner together, we read Gerard Manley Hopkins and talked about improbable things to praise. Spotted things like spotted cows, rose moles, trout, finch wings, and landscapes that have been spawned, chopped, fallowed, and plowed. It was snowing outside and our classroom was cold.

All against, original, reserve, strange,
Whatever is capricious, freckles (who knows how?)
With fast, slow; sweet Sour; dazzle, dim.
He begets whose beauty is beyond change;
Praise him.

We grabbed paper and pens. We made lists of what to be thankful for and praised everything as if it were spring.