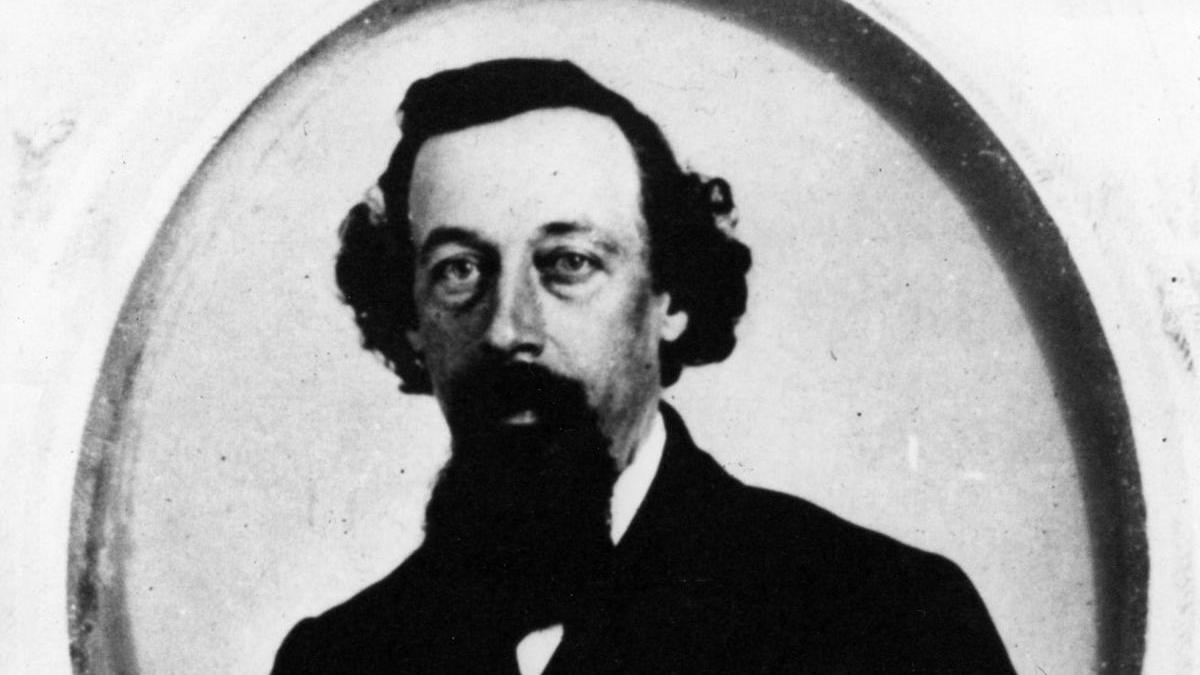 We read almost all of this live in Kern County, California. Most of us enjoy recreational activities on the Kern River. Some of us are lucky enough to live in the Kern River Valley. Ever wondered where the name “Kern” came from?

Edward Meyer “Ned” Kern was a man of many talents. In his 40-year life, he was an explorer, cartographer, topographer, artist, and United States Army officer.

In 1845-1846, 23-year-old Kern accompanied explorer John C. Fremont and other notables, including mountain man Joseph Walker, on Fremont’s third expedition west to what was then known as Mexico’s Alta California. He was hired for $3 a day (a decent wage at the time) to serve as a cartographer and documentation artist. He also collected samples from botanical and animal specimens. Each evening, Kern drew a map of the day’s route, including latitude and longitude, and sketched landmarks he had seen.

On the way, after fighting with Paiute Indians, in what is now Nevada, and Klamath Indians, in what is now Oregon, Fremont ordered his main party to head south while he and a few others crossed the Sierra Nevada Mountains, in what now Donner pass. Kern, Walker, and the rest of the party crossed over Walker Pass into what is now the Kern River Valley. The pass was named after Walker by Fremont. Walker had discovered the pass ten years earlier. Kern set up a campground at the junction of the North and South Forks of the Rio San Felipe River, as it was called by the Spanish. He mapped the river and it was renamed the Kern River by Fremont. His campground is now flooded at Lake Isabella, but there is a California Historical Landmark marker at the entrance to Old Isabella Road Recreation Area.

In 1864, the town of Whiskey Flat (named after Adam Hamilton’s bar) changed its name to Kernville in reference to the river and Edward Kern. Kern County was established in 1866 and named for Edward Kern. He died of an epileptic seizure three years earlier.

Other lifelong highlights of Edward Kern include:

In 1846, during the Bear Flag Revolt against Mexico, Kern was appointed commander of Sutter’s Fort in the Sacramento Valley by Fremont. In 1848-1849 as a topographer and artist for Fremont’s fourth expedition through present-day Colorado, Arizona and New Mexico, some of the earliest landscapes and portraits were provided by Ned Kern and his brother Richard. In 1853-1855, Kern sailed to East Asia and was both photographer and artist on the expedition. During the Civil War, Kern was a lieutenant in the California Battalion, again under Fremont. An exemplary artist, more than 80 of his works are still in the Boston Museum of Fine Arts in Massachusetts. Edward Kern was a man of many talents.

Stop by the Kern Valley Museum and Annex to learn about those who helped make our local history.