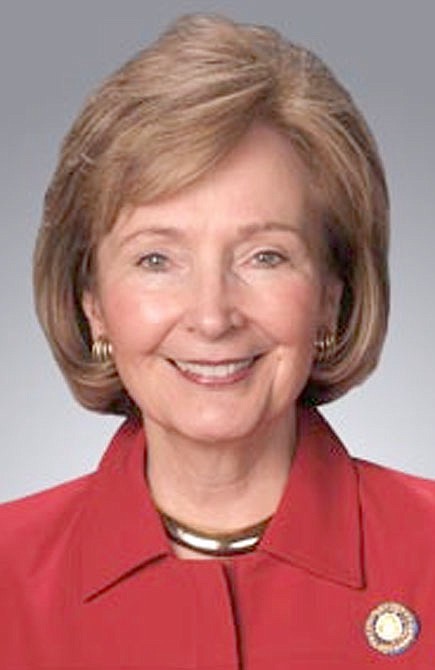 LITTLE ROCK – A record prize in the Powerball lottery boosted ticket sales in Arkansas in October.

The record $2 billion Powerball prize was awarded to a ticket buyer in California on November 7. In the first week of November, Powerball ticket sales in Arkansas totaled $9.4 million, so the final numbers for November are also expected to be above average.

Arkansas voters approved a state lottery in 2008. The first tickets were sold in September 2009. Since then, about 30,000 students per year have qualified for a scholarship, but last year due to declining enrollments the number was 28,716.

The state lottery is expected to provide $91.4 million for college scholarships this fiscal year. Due to increased ticket sales, due to the popularity of the Powerball prize, the expected revenue is about $10 million higher than originally estimated.

The price of gasoline is another important factor that influences lottery ticket sales. When consumers pay more for fuel, they tend to buy fewer lottery tickets.

A subcommittee of the Legislative Council recommended approval of a request from the Department of Veterans Affairs for $1.4 million to cover some of the costs incurred in turning the operations of the Arkansas State Veterans Home into Fayetteville into a private contractor.

Veterans Affairs Department officials told lawmakers that employee turnover is very high. It has 65 inhabitants, which brings the occupancy rate to just over 70%.

Many other states contract with private companies to operate skilled nursing facilities for veterans, the official said.

The subcommittee is called Performance Evaluation and Expenditure Review or PEER. It is one of the main legislative panels that meets between regular sessions.

In another action, PEER recommended approval to allow the State Crime Lab to have $600,000 in reserve funds so it can contract with a private company to clear the backlog of rape and assault kits. About 500 evidence packages are to be analyzed, the Crime Lab director said.

The first two bills have been introduced in anticipation of the upcoming regular session of the legislature, which meets on January 9, 2023.

It’s a Senate bill and a House bill that mirror each other, and they would change the truth in sentencing laws and make changes to parole.