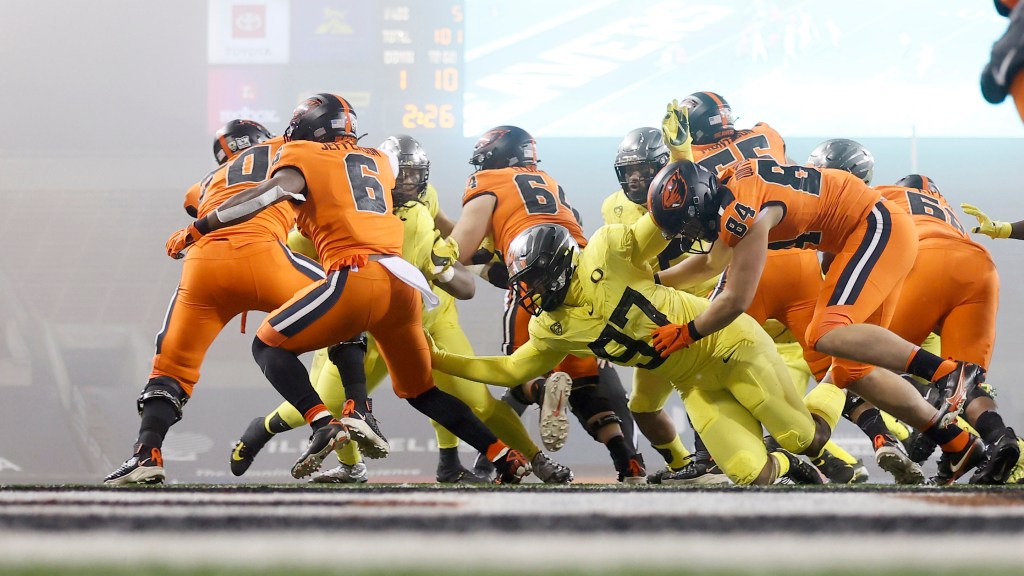 The week we’ve all been waiting for has arrived: the last full week of college football’s regular season. Conference Championship Saturday is a limited activity day with a few select matches. This weekend (Nov. 26) gives us the last Saturday with a full slate: 47 games to be exact, and that’s not counting a lot of games on Friday.

The highly anticipated USC-Notre Dame and Oregon State-Oregon matchups have a lot on the line on Saturday. The Trojans are already locked in the Pac-12 title game and one from Washington, Utah or Oregon will be their opponent in Las Vegas.

The Pac-12 College Wires team is back with more predictions, and here are last week’s and all-season results:

This is rivalry week, including the Apple Cup between Washington and Washington State. UCLA shouldn’t have a problem with Cal, and Colorado vs. Utah won’t be much fun to watch for Buffs fans.

Here are the predictions for the last week of the regular season.

THE STATE OF ARIZONA IN ARIZONA 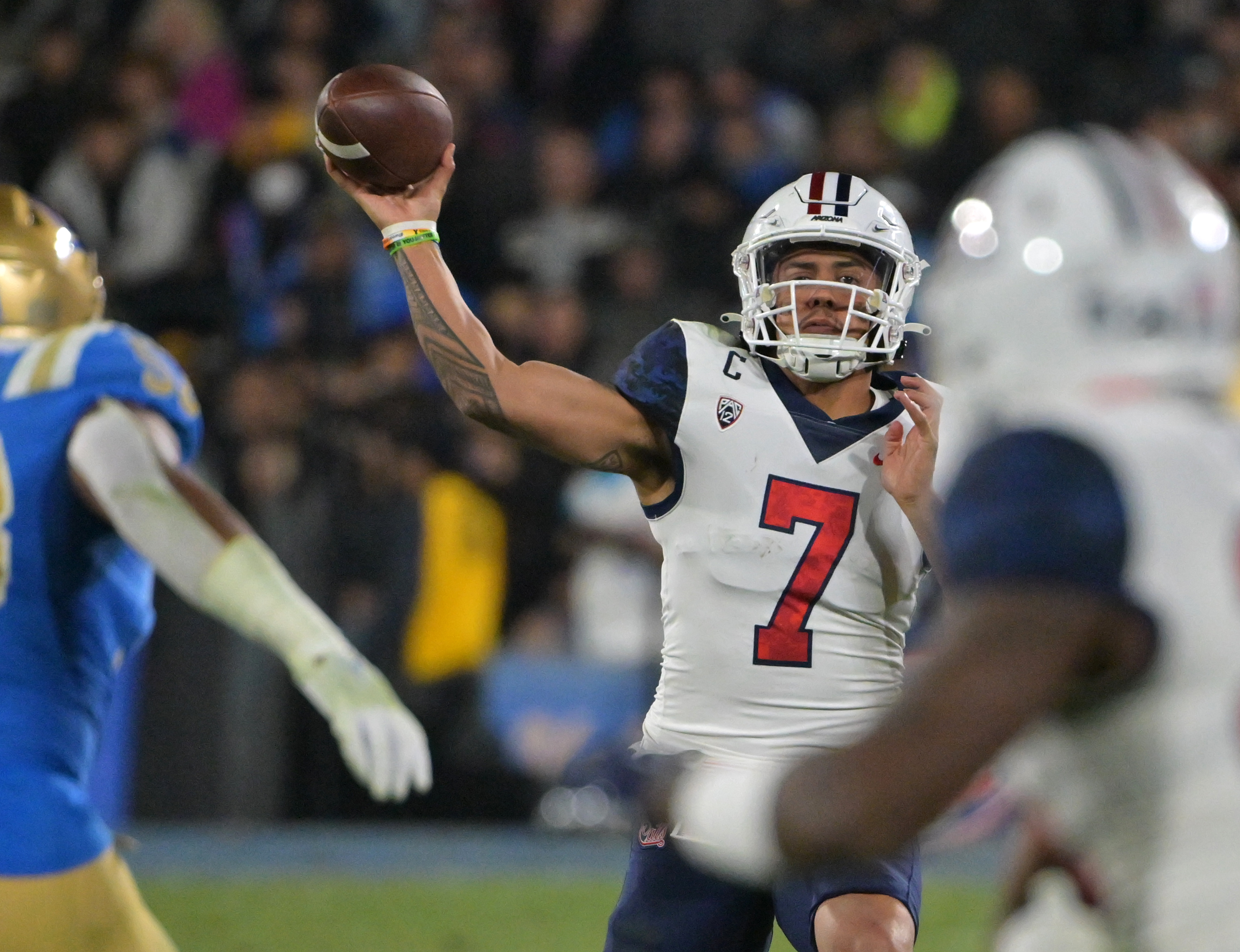 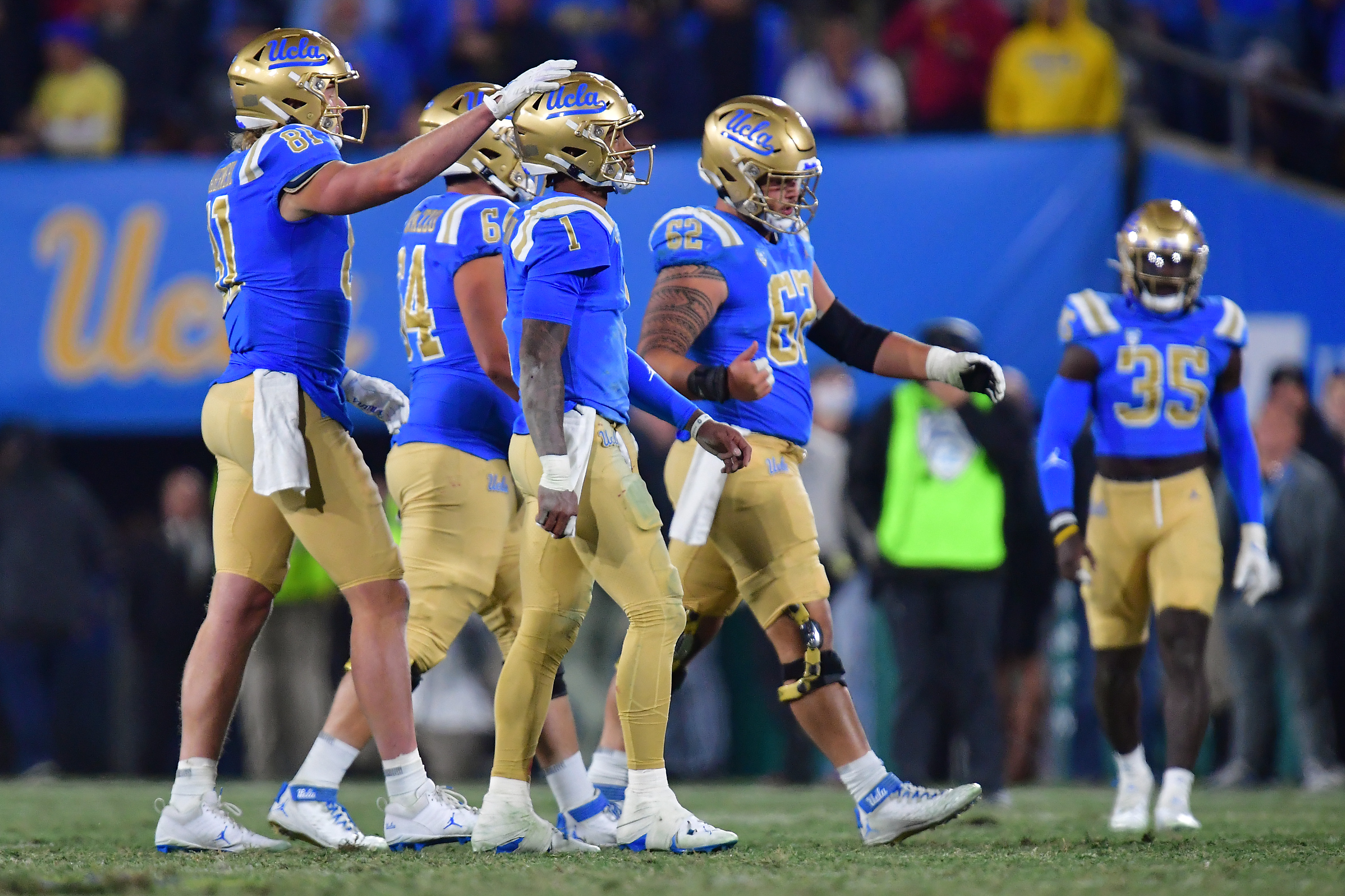 OREGON IN THE STATE OF OREGON (CIVIL WAR) 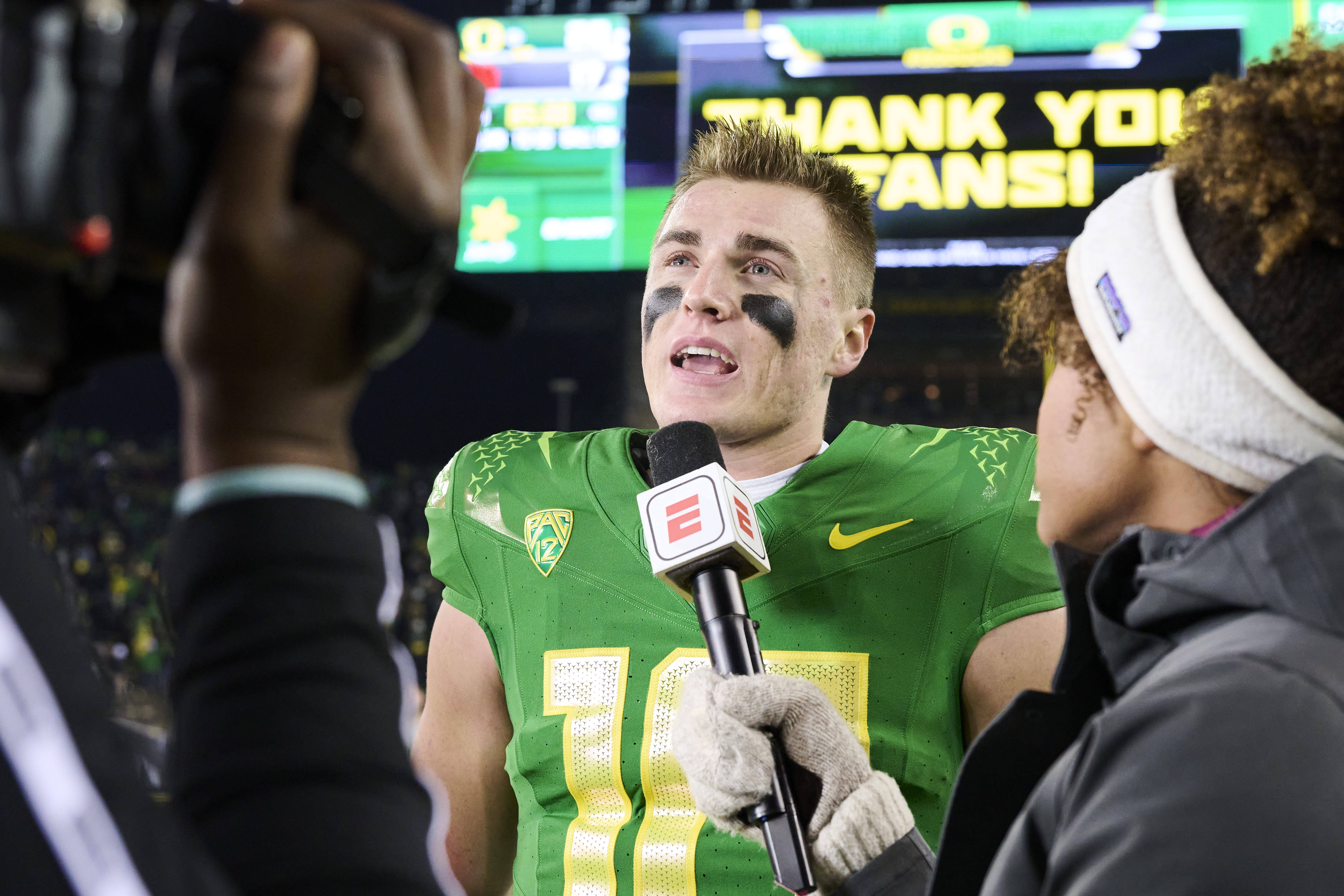 Don J: The State of Oregon 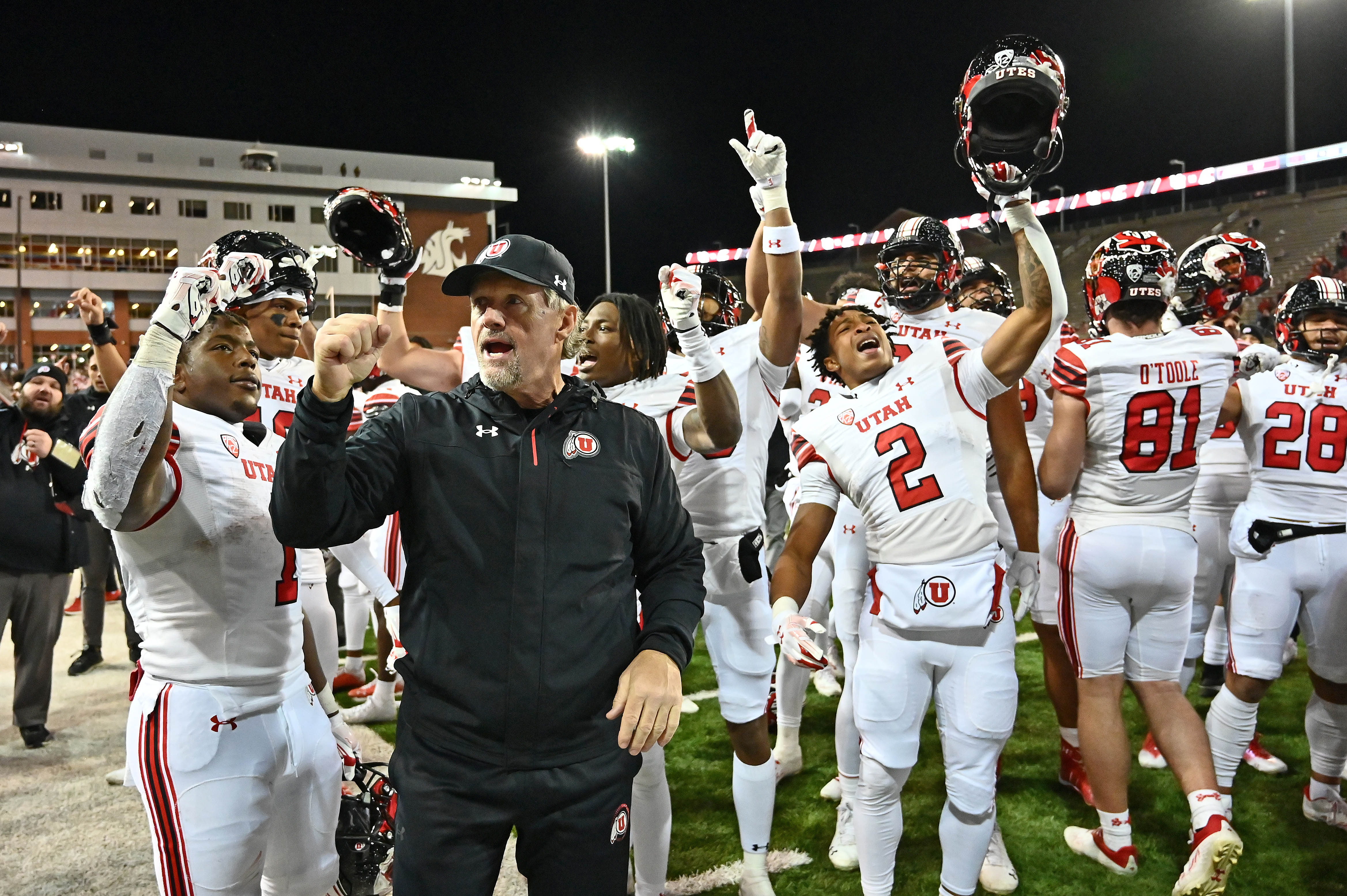 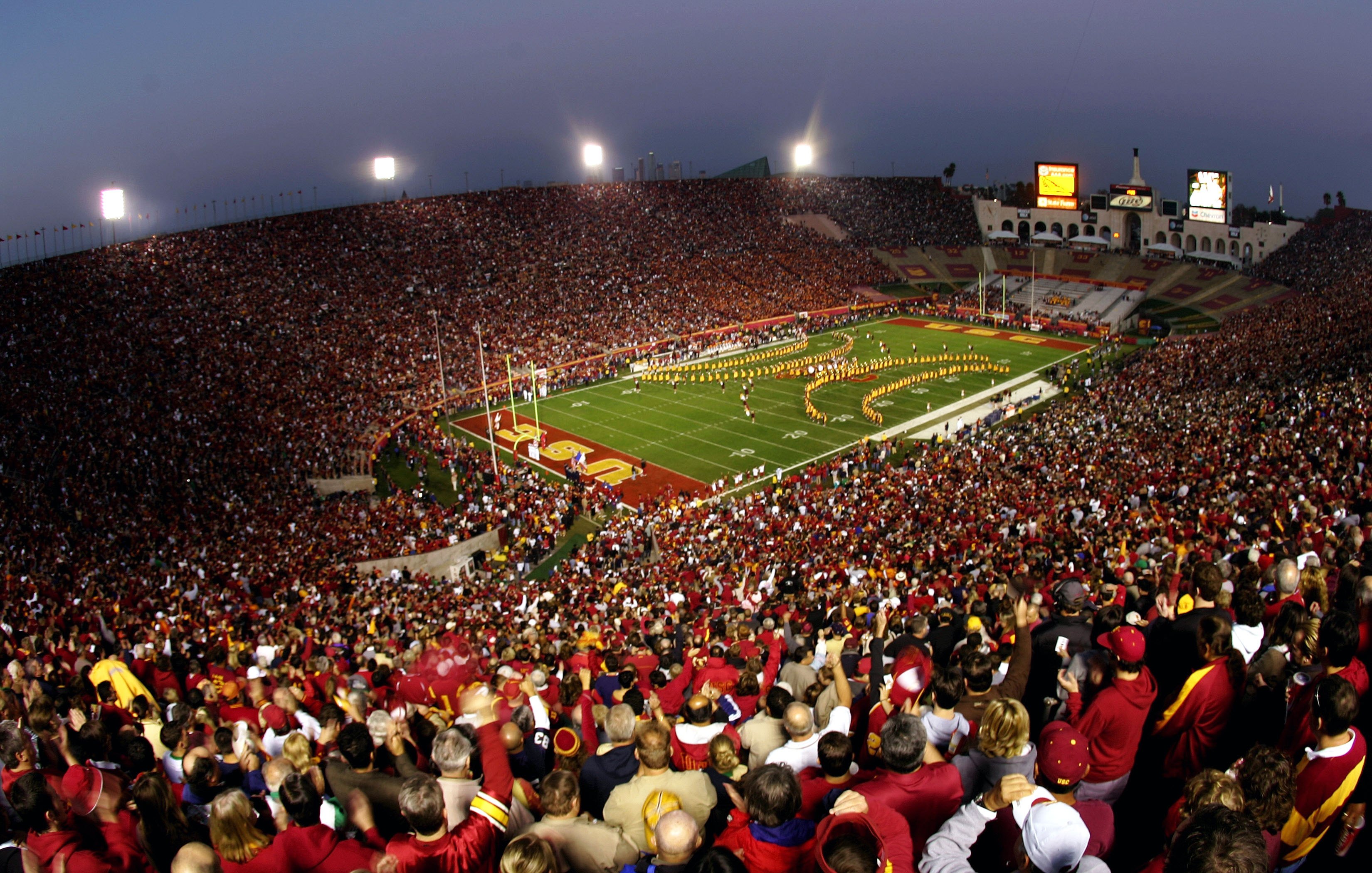 LOS ANGELES – NOVEMBER 25: A general view of the pre-game tie off the field at the USC Trojans against the Notre Dame Fighting Irish on November 25, 2006 at the Los Angeles Memorial Coliseum in Los Angeles, California. (Photo by Donald Miralle/Getty Images)

WASHINGTON AT THE STATE OF WASHINGTON 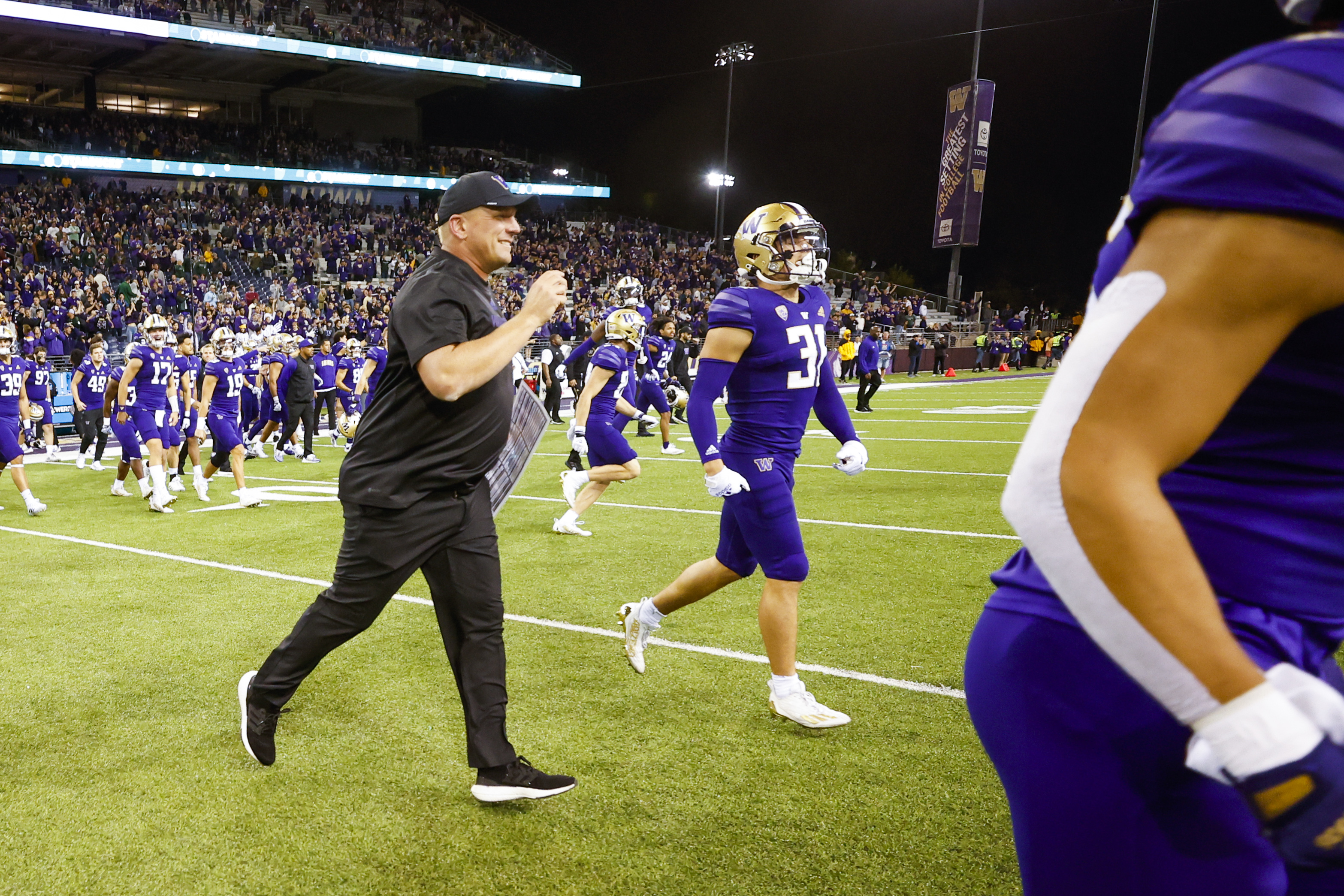 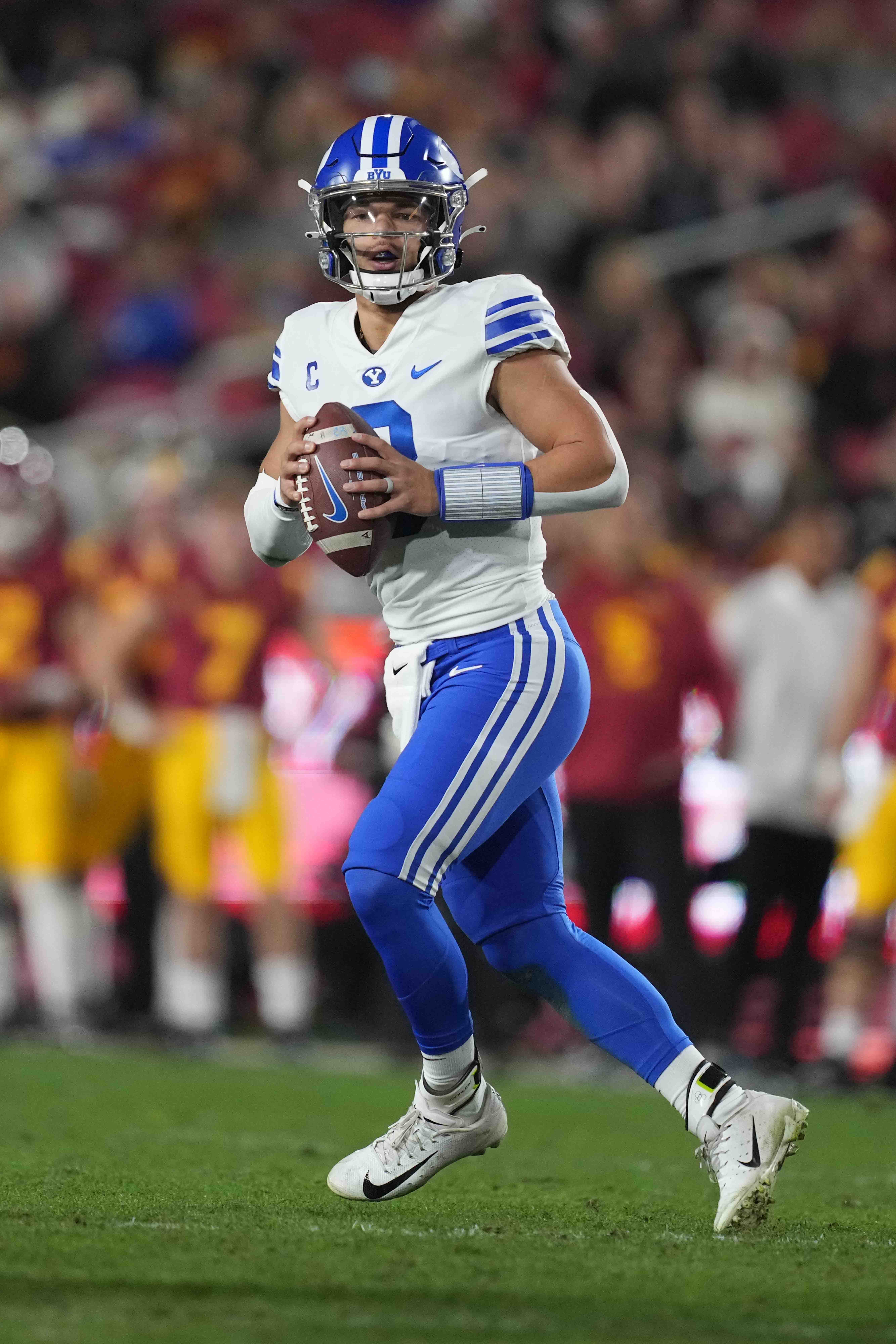 Chris Fowler and Kirk Herbstreit have the call.