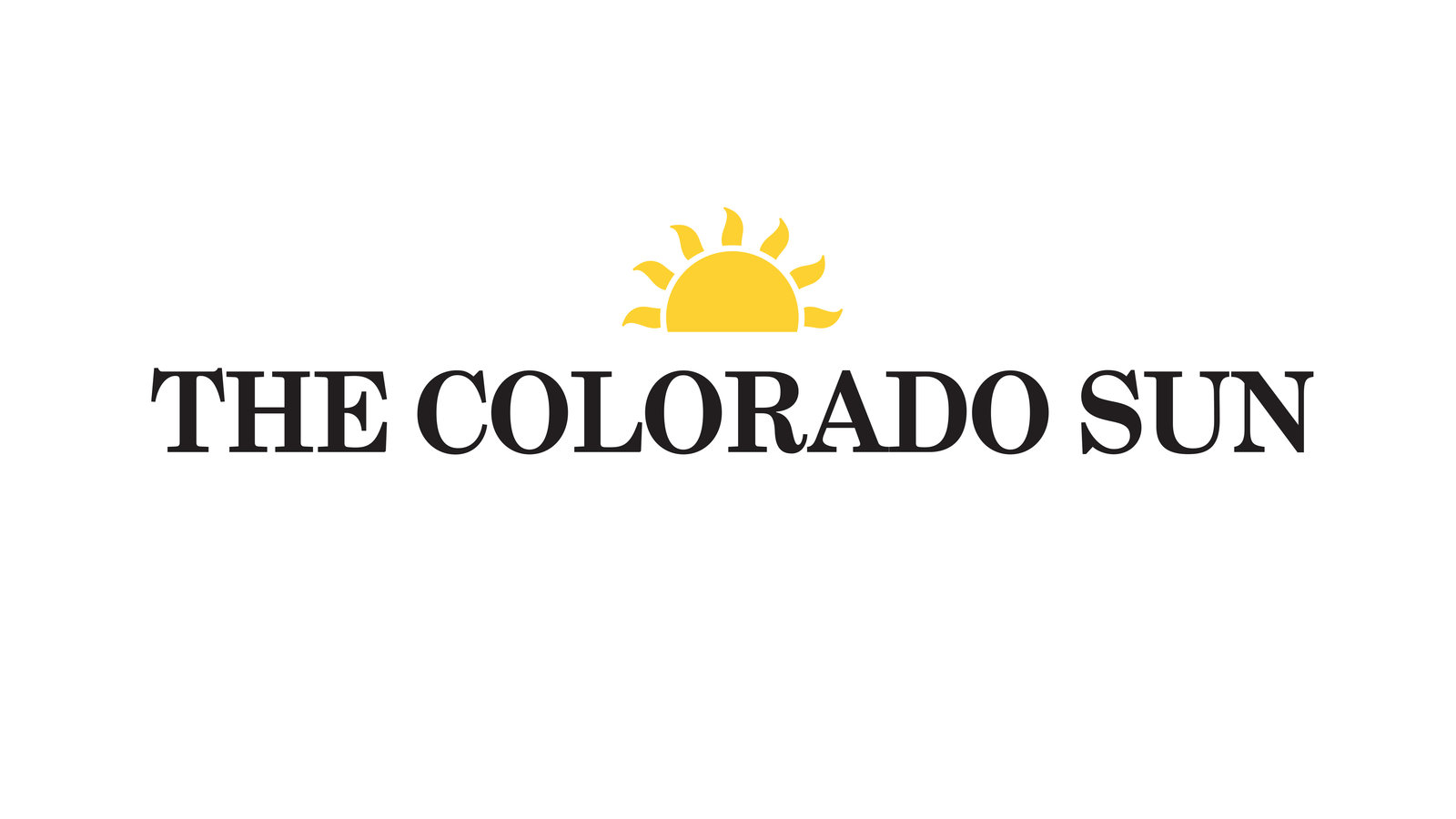 We have a system to transport the renewable resource right under our feet.

Speaking at the UN General Assembly, President Biden warned that this winter, families around the world “will choose which child to feed and wonder if they will survive.” Inflation, supply chain disruptions, the war in Ukraine and OPEC’s hostile energy policies pose a greater threat to humanity than at any time in generations.

With the pressure on all families increasing, we cannot lose focus on long-term struggles such as climate change. We need better strategies to create a sustainable, affordable and reliable energy system. Colorado is already at the forefront of deploying cost-cutting technologies and is uniquely positioned to drive a “consumer-first” clean energy revolution.

Over the past two decades, new technologies and better business practices have reduced greenhouse gas emissions from the U.S. energy sector. The growth of renewable generation technologies, a 112% increase in natural gas generation to replace coal, and energy efficiency have led to a 40% reduction in energy sector emissions since 2005.

Since 1990, methane emissions from U.S. gas distribution companies have dropped 69% as utilities tightened their systems and invested in energy efficiency.

The US gas distribution systems can and should play a greater role in decarbonising our energy sector. Innovative technologies allow us to use our existing pipelines to deliver cost-effective green hydrogen to homes in Colorado.

Green hydrogen, produced by renewable electricity from sources such as solar energy, is flexible and versatile. It allows energy to be stored, moved and used in many ways across multiple industries; it can heat homes, the fuel industry and vehicles while displacing the use of more carbon intensive fuels.

While many of those renewable technologies have years to mature, gas distribution systems can deliver green hydrogen to customers across the country. Utilities in North America and Europe can even safely blend up to 5% hydrogen into existing distribution systems, reducing emissions in the construction industry while preserving energy access and customer choice.

European companies are planning to lay a new pipeline to transport green hydrogen from Spain’s solar belt to Rotterdam, the Netherlands, the industrial heart of Europe.

For Colorado, green hydrogen could be a game changer. Colorado has an extensive pipeline infrastructure and more than 300 sunny days a year. With the passage of the federal Inflation Reduction Act, Colorado will generate thousands of megawatts of new solar energy.

Existing power lines do not have the capacity to deliver that energy and upgrading the electrical transmission system will be costly and time consuming, potentially causing green energy to stall. In 2021 alone, the prices of the seven U.S. power grids fell more than 200 million times below zero due to electricity bottlenecks.

The problem is only expected to get worse. By converting this energy into green hydrogen and delivering it through our existing pipeline system, Colorado can maximize its renewable energy resources without building expensive new transmission lines or limiting customer choice.

Hydrogen is not only a carbon-free heat source, but can also serve as a fuel for heavy trucks and shipping fleets, and for the fuel industry. This is why some countries, from Kenya, Egypt and Morocco to Australia, China and France, are pushing hydrogen development as a key part of their respective decarbonisation roadmaps.

Closer to home, Texas is positioning itself as a leader for green hydrogen development. With a grant from the U.S. Department of Energy, the University of Texas and multiple corporate sponsors are developing a hydrogen “proto-hub” that will explore numerous hydrogen applications.

The leadership in the state has generated additional investment in hydrogen, including a recent announcement from Plug Power, a fuel cell technology company, which, in addition to adding more than 200 new jobs in Houston, is expanding its Texas operations with a goal of producing 500 tons of hydrogen per year. day by 2025.

As President Biden reminds us, consumers around the world are facing a harsh winter and potentially a rough few years. If Colorado is to continue to lead a climate change revolution, it needs to better encourage innovative solutions, such as green hydrogen, that can keep costs down.

Thanks to the leadership of the National Renewable Energy Laboratory in Golden, which pioneered the research and development of green hydrogen in recent years, the state already has readily available technical expertise. Colorado should lead the “consumer first” revolution and not lag behind.

By leveraging our existing pipeline infrastructure to fuel industry, heat homes and businesses, and create long-term storage solutions, Colorado can lead the way in attracting investments in green hydrogen and create a clean fuels utility network that enables industry-wide decarbonization. while meeting the energy trilemma of affordability, accessibility and reliability.