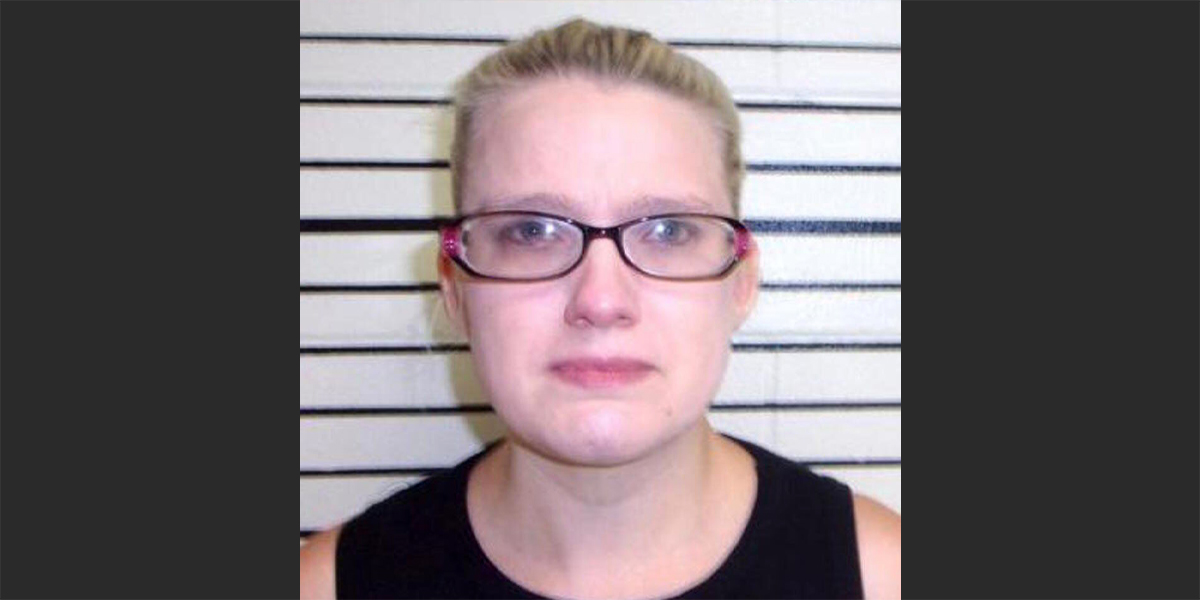 A jury last week found an Oklahoma mother guilty of two counts of child abuse after years of faking her son’s illness.

The jury ruled on November 17 in the U.S. District Court for the Eastern District of Oklahoma. Federal prosecutors alleged that Kasie Keys falsely claimed for years that her son, born in 2009, had trouble eating and was terminally ill.

The condition manifests when “a child’s caregiver, usually a mother, invents false symptoms or produces real symptoms that make it appear that the child is sick,” according to the National Institute of Health.

Court documents show that after Keys’ 2012 divorce from the boy’s father, she began telling her son’s doctors that he was having trouble eating, using his hands, speaking and controlling his bowels.

The boy’s father did not observe those symptoms, but doctors began diagnosing and treating the boy based on his mother’s reports, according to court documents. The boy was eventually put on a feeding tube.

Later, the child was put on a complete parenteral nutrition regimen, which consists of “liquid nutrients delivered to the patient intravenously through the veins, bypassing the stomach and intestines,” and maintenance required by caregivers, court documents said.

According to court documents, Keys kept the boy on that nutritional regimen for nearly four years and did not add the necessary vitamins and minerals. As a result, her son has to be hospitalized for malnutrition and hair loss, among other things.

She also failed to maintain his hygiene, putting him at risk of infection and leaving him in double diapers filled with urine and feces, prosecutors alleged. This led to his hospitalization for yeast in his blood, urinary tract infection and bacterial infections.

The trial followed an October 2021 indictment by a grand jury on six counts of child abuse and two counts of child neglect, to which Keys pleaded not guilty, court documents show.

The jury found Keys not guilty of the two charges of child neglect — who, according to the indictment, alleged that she had failed to maintain the boy’s feeding regimen and hygiene — and declared a mistrial on the other four charges of child abuse.

Notes from the foreman filed with the court appear to indicate that the jury struggled to reach a verdict, with the judge twice being asked what to do if they could not reach a unanimous decision.

Child abuse is punishable by life imprisonment in Oklahoma.

Information on Keys’ conviction was not immediately available.

This article was originally published on NBCNews.com