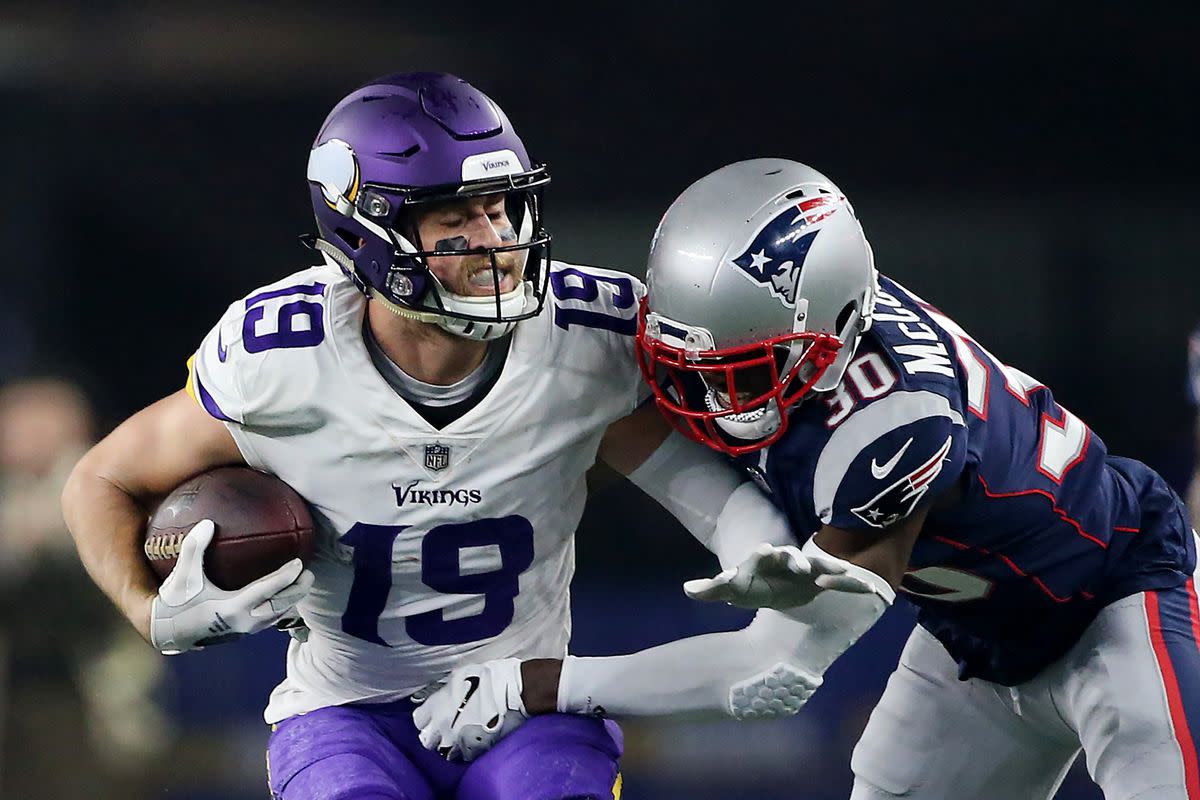 It didn’t take the New England Patriots long to realize they had to find a Plan B Thanksgiving night in Minneapolis. A defense that dominated the last two games was destroyed early by the Minnesota Vikings, putting the game in the hands of an offense that had struggled all season.

Led by a solid defense that held the Indianapolis Colts and New York Jets without a touchdown in their last two games, the Patriots coughed up a score on the night’s first drive against the Minnesota Vikings.

However, New England scored the next 10 points.

Cornerback Jonathan Jones intercepted Kirk Cousins’ pass and returned it 55 yards to the Minnesota 17-yard line. However, in a recurring theme, the Pats’ putrid Red-Zone offense failed to move the ball and they settled for Nick Folk’s 34-yard field goal and a 10–7 lead.

An abrupt detour from last week’s low-scoring slugfest in which the lone touchdown was scored by the New England special teams with five seconds left, both offenses clicked on their opening possession.

The Vikings took a 7–0 lead on an 80-yard drive that culminated in Cousins’ 6-yard pass to Jefferson. The Patriots responded with perhaps their sharpest drive of the year, tying the game at 7-7 on Mac Jones’ stunning 34-yard strike against Nelson Agholor.

It was one of Jones’ best throws of the year and produced New England’s first touchdown scored in the first quarter all season.

The Pats pushed their lead to 13-10 on another field goal from Folk, a 46-year-old set up midway through the second quarter by last week’s hero. Rookie Marcus Jones, who produced the game-winning 84-yard punt return against the Jets, took a kickoff 46 yards back after the Vikings tied the score at 10-10.

New England drove the field at the end of the second quarter, but had to settle for Folk’s third field goal for the tie.

New England and beyond! To get your Patriots game tickets from SI Tickets…here!

Want the latest news and insider information on the Patriots? click here