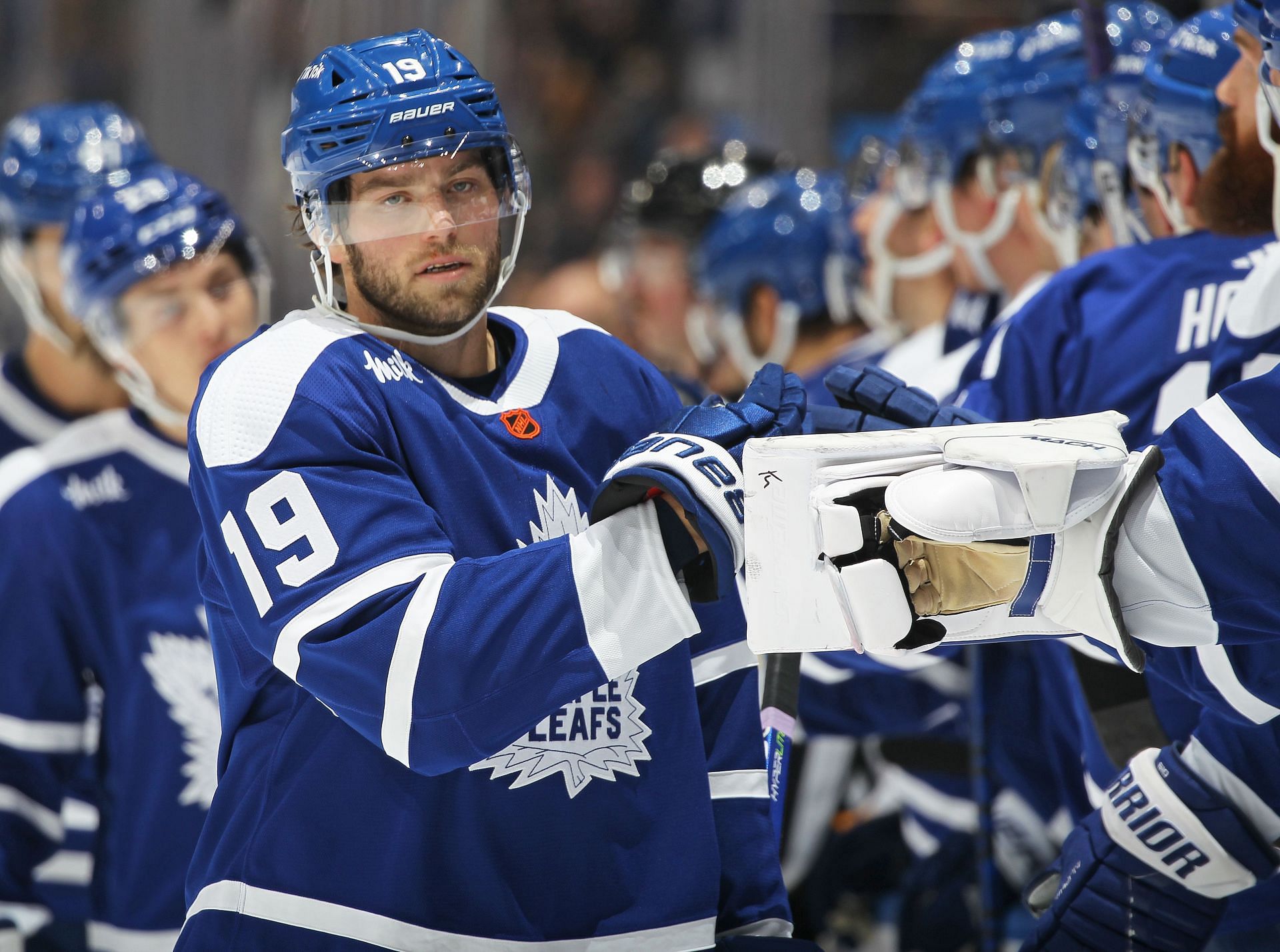 The Toronto Maple Leafs are currently on a 10-5-5 start to the 2022-23 NHL season, taking on the New Jersey Devils, who are on a massive 13-game winning streak and top the Metropolitan Division of the Eastern Conference.

The Devils will host this game on Wednesday (November 23) at the Prudential Center, as Toronto lost in their previous game against the New York Islanders (3-2). They have a chance to disrupt the Devils’ winning streak, but it will be a very tough away game for them.

Toronto has now found a stable position in the league, even though they lost their last meeting. They are second in the Atlantic Division of the Eastern Conference behind the Boston Bruins. They have played 20 games so far this season and have 10 wins, five losses and five losses in overtime to their credit.

The team has so far scored a total of 59 goals and conceded 54, a goal difference of +5. Their attack is something they can work on, scoring just under three goals a game. They are on their way to qualifying for the playoffs and now face a tough challenge in New Jersey.

The New Jersey Devils are the biggest revelation in the league this season. This is a team that was poor last season and now looks unbeatable. They have scored 73 goals in 19 games while conceding only 44. They now have a chance to record 14 consecutive wins at home against the Leafs.

Toronto has a huge 8-2 lead over New Jersey in their last 10 games. However, the whole situation has changed this season and the Devils won the earlier game between the two teams (3-2). Now they have the chance at home to repeat the performance of a few days ago. Expect an exciting match.