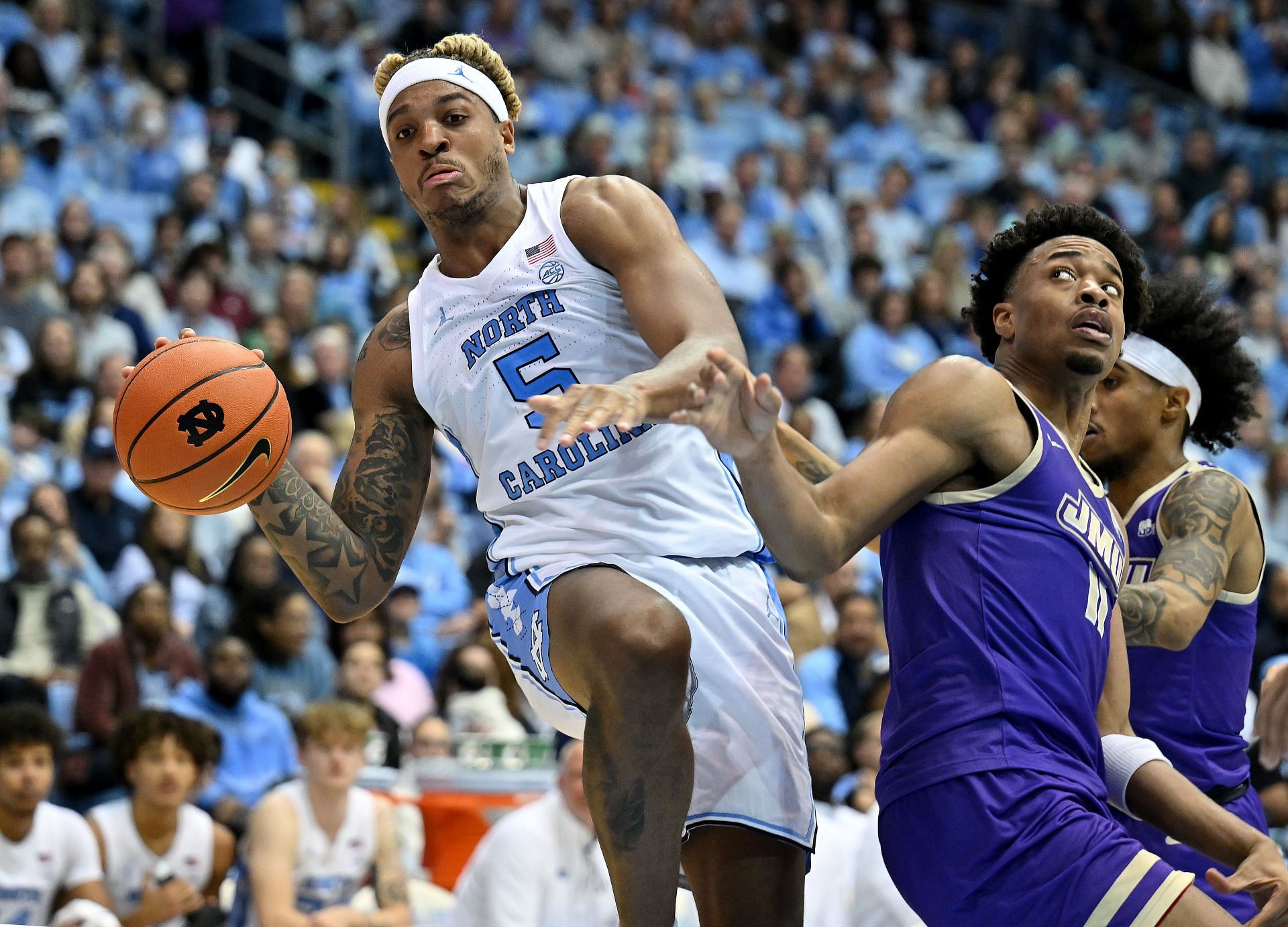 The North Carolina Tar Heels will take on the Portland Pilots on the road in Oregon. The game will pit an Atlantic Coast team against a West Coast team in a non-conference game.

Armando Bacot has been the standout for the Tar Heels so far this season. He leads the roster in points, rebounds and steals per game. Bacot averages 18.2 ppg, 11.8 rpg and 1.2 steals per game. Caleb Love and Pete Nance back up the starting lineup with a good average of points and rebounds per game.

The pilots average 79.2 points per game and give up 69.2 on the defensive end, giving them a ten-point difference. They have impressed with their free throw percentage. They have won four of their last six games, but have failed to cover the spread in three of those games.

Their point guard, Tyler Robertson, has been very efficient this season, averaging 17.5 points per game with 4.3 assists for the season. The rest of the offense has also stepped up, but they lack consistency in their gameplay, which has cost them some easy wins this season.

The Tar Heels score 11.6 points more than the Pilots give up this season. The Tar Heels have a very strong offense, which seems to dominate the pilots’ fragile defenses. The Tar Heels have managed to cover the spread in all six of their previous neutral-site games, and this one should be another easy one for Bacot and Co.