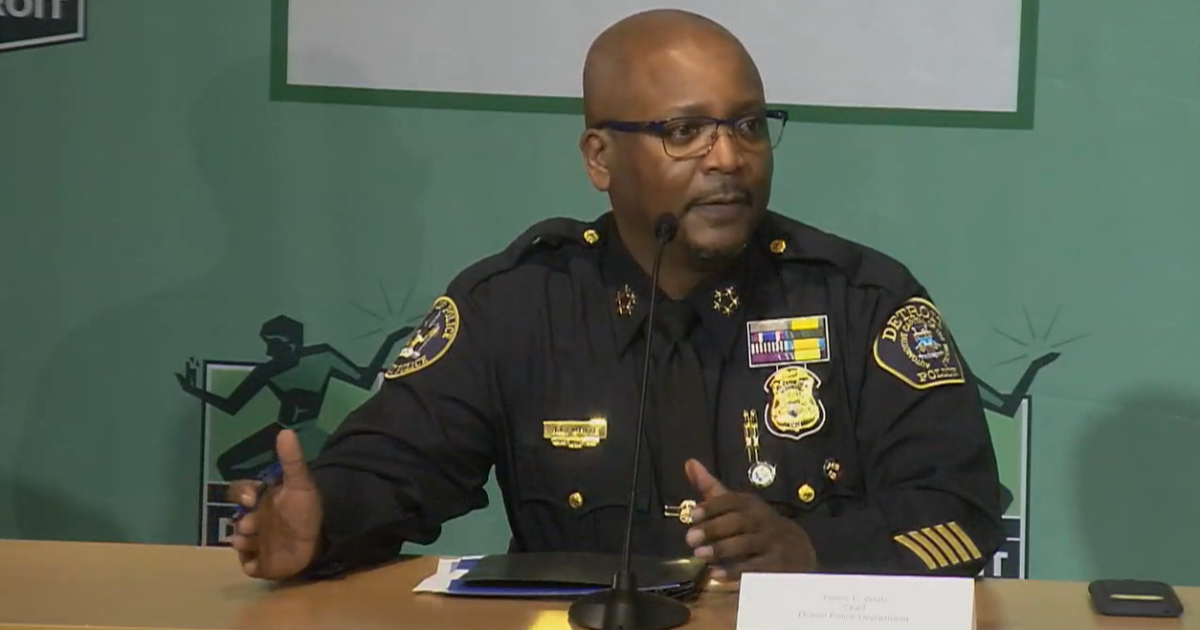 Wayne County Attorney Kym Worthy will not press charges against the Detroit police officers who shot and killed Porter Burks on Oct. 2, citing evidence that they acted in self-defense.

Burks suffered from schizophrenia, his family and police said. Burks’ family called police to report he had a knife and was in the middle of what his brother described as a “really bad episode.”

Officers found Burks on the street with the knife. According to Worthy’s review, they tried to de-escalate the situation, but Burks suddenly ran towards them quickly and unprovoked. A medical examiner’s report found that he had been shot 19 times and died at the scene.

“This is truly a tragic case,” Worthy said in a statement. “The police spent a lot of time trying to get him to drop his weapon. He suddenly ran towards them with the knife and covered the distance between them in about three seconds. Eyewitnesses to the shooting were interviewed and indicated that police did everything they could to de-escalate the situation before Mr. Burks attacked the police. Unfortunately, Mr. Burks was fatally shot by the officers in self-defense and in defense of others.”

Worthy said Burks had a history of knife violence and officers acted appropriately given the circumstances. “The officers’ actions were based on what they saw and knew at the time of the incident. The officers knew they were dealing with an individual who reportedly had a history of mental illness and was in a psychiatric crisis, as reported by his brother. He was perceived to be irrational and the officers knew he was armed with a knife.

Detroit Police Chief James White said Burks’ death “remains a tragic event that continues to draw attention to the need for additional resources for those suffering from mental illness.”

“This includes resetting long-term mental health treatment centers, increased awareness of behavioral health challenges, and additional training. It also includes recognizing our responsibility as a community to provide support, encouragement and assistance to those in spiritual need,” said White.

He said the prosecution’s independent assessment confirms that our officers’ actions were justified under the circumstances.

White has said his department has experienced a sharp spike in calls for mental illness this year. Detroit police shot and killed another person with schizophrenia earlier this month.