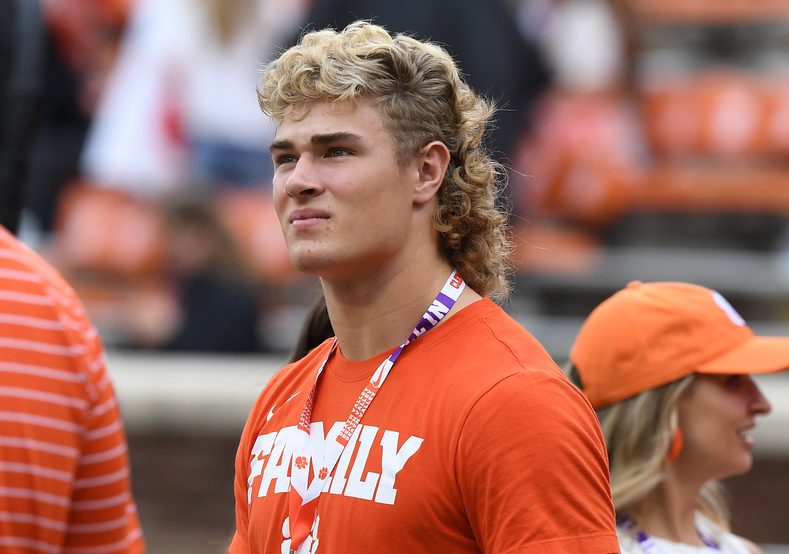 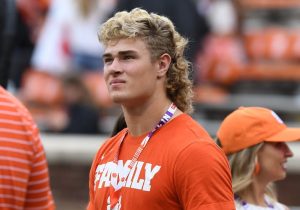 The Clemson Insider caught up with a priority Clemson target, ranked as the No. 1 linebacker in the nation in the 2024 class, to get the latest on his recruiting.

“I’ve been talking to Coach Goodwin pretty consistently, really just about hunting and school and what not,” Brown told TCI. “I call Coach Swinney about once every two weeks. It’s good to catch up with them and talk about things other than football.”

While Brown is keeping in touch with the coaches, he’s also keeping pace with the Tigers this season and especially likes what he’s seen of them on the defensive side of the ball.

“I thought the defense played out slightly all year,” he said. “They’ve had some slip-ups here and there, but they’ve been playing good football all the time. I’ve been very impressed.”

As for his recruiting, Brown — who boasts more than two dozen scholarship offers — thinks Clemson is one of the schools that recruits him the most at this point.

Brown has been to Clemson, Ohio State, Georgia and Tennessee this season.

“We had planned to (visit) Oklahoma this (last) weekend, but couldn’t make it because of the prices,” he said.

The 6-foot-2, 227-pound junior last visited Death Valley for the Oct. 1 NC State game after attending the Sept. 10 vs. Furman, where both his parents went to college.

Brown told TCI that he and his family have been considering a return trip to Clemson for this weekend’s game against South Carolina.

We reached out to Brown again earlier this week to ask if they’ll be back at The Valley on Saturday.