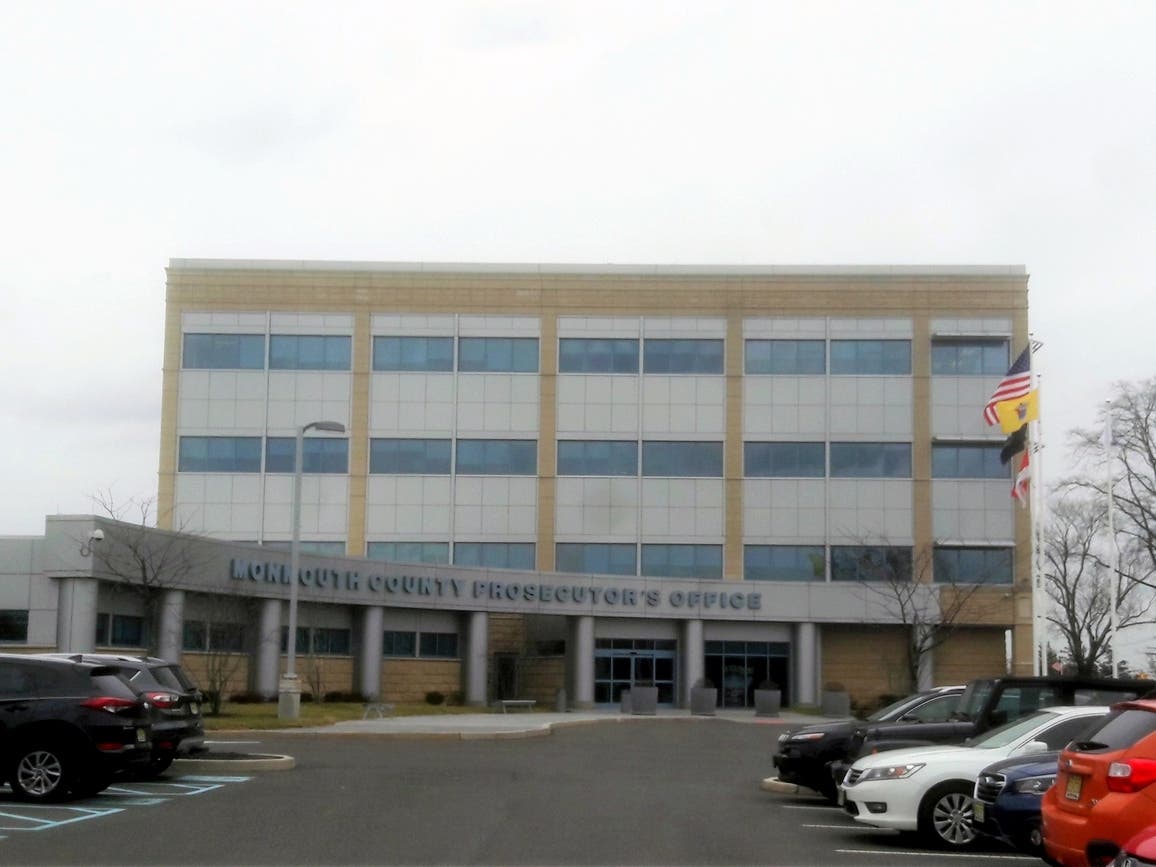 FREEHOLD, NJ — An officer at the Monmouth County Correctional Facility has pleaded guilty in connection with the distribution of narcotics to inmates at the jail, Acting Monmouth County Prosecutor Raymond S. Santiago announced.

At the time of his plea, O’Malley entered an injunction forfeiting Mack’s job at the county jail and prohibiting him from holding public office in New Jersey again.

“Mr. Mack violated his sworn duty to protect and serve when he brought contraband into prison for his own personal gain. In doing so, he endangered his fellow officers and other inmates in prison and justice demands that he takes responsibility for his actions,” Santiago said in a news statement from the prosecutor’s office.

A joint investigation by the Monmouth County Prosecutor’s Office Professional Responsibility and Bias Crime Bureau and the Monmouth County Correctional Institution Special Investigations Division found that Mack, who had been a corrections officer for 18 years, allegedly smuggle controlled hazardous materials (CDS) and other contraband into the facility hidden in chips bags.

He would give the items to an inmate, who would then facilitate the prison’s distribution of the items.

Mack’s criminal activities came to light on September 4, 2021 when officers caught two inmates with drugs and other contraband in their cells and returned the items to Mack.

Authorities have not specified what type of drug was provided.

“I commend my staff and our law enforcement partners for their tireless work on this complicated investigation. Mr. Mack’s behavior is uncharacteristic of the honest, hard-working law enforcement officers who risk their lives every day to protect and serve our province,” Santiago said.

“All members of the law enforcement profession have a duty to display the highest level of professionalism with honor and integrity at all times. Any behavior that does not meet that expectation will not be tolerated,” said Golden.

“I am proud of the correctional police officers who tirelessly serve this service. An officer who violates his or her oath of office is doing his colleagues and the entire law enforcement profession a grave disservice and will be held fully accountable with appropriate disciplinary action,” Golden said.

The case is being prosecuted by Assistant Monmouth County Prosecutor Melanie Falco,
Director of the Bureau’s Office of Professional Responsibility and Bias, and Assistant Prosecutor Kimberly Gilhooly. Mack is represented by Frank Cioffi, Esq., of Clifton.