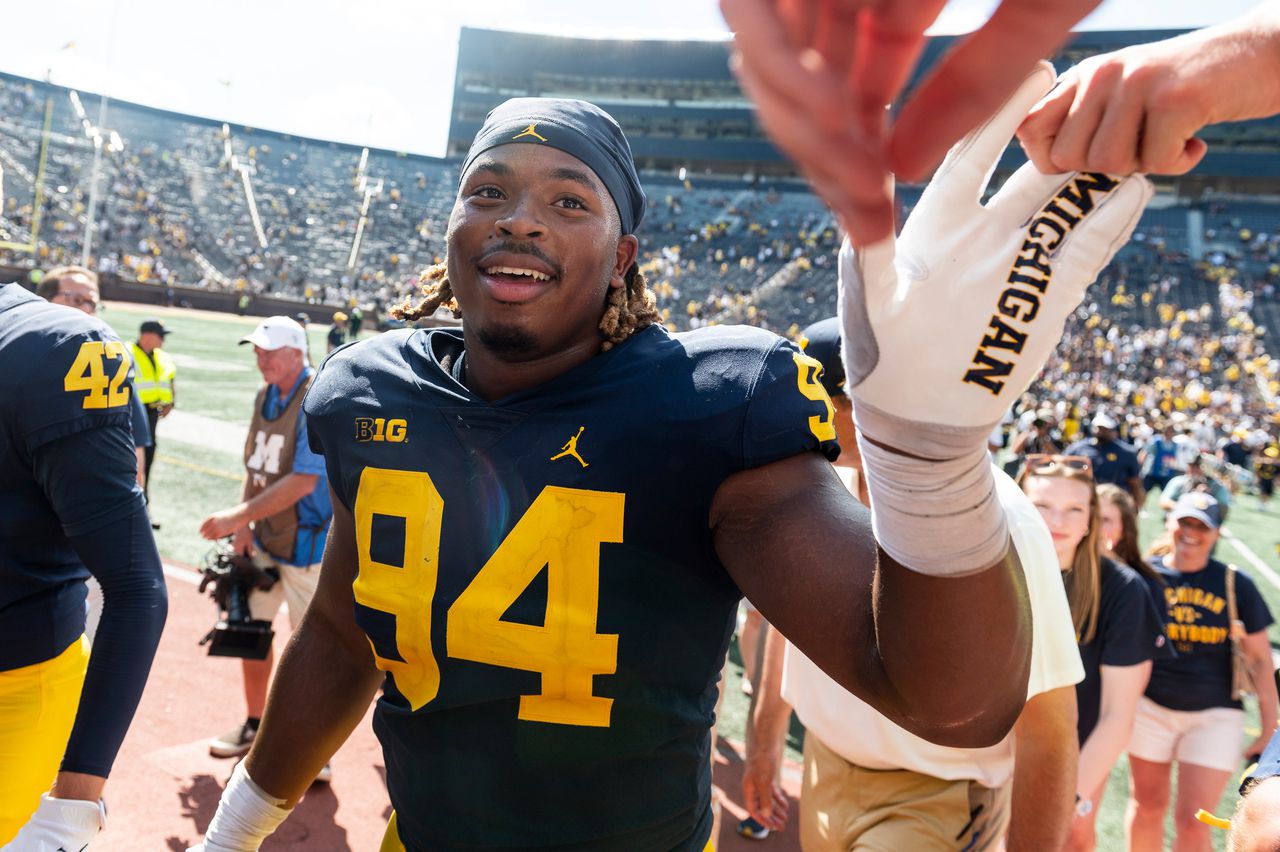 For the first time in 10 years, Michigan has bragging rights heading into its annual game against Ohio State.

Last year’s 42-27 victory ended an eight-game losing streak against the Buckeyes, and the third-seeded Wolverines have gone 12-1 since last year’s meeting.

And just like in 2021, a ticket to the Big Ten championship is at stake. Outside of last week when both teams were shocked by unranked opponents, Michigan and OSU have been largely on cruise control throughout their Big Ten schedules.

Players know what’s at stake in the most anticipated matchups ever in this legendary rivalry. Here’s what Michigan players said about it this week leading up to Saturday’s top-four showdown in Columbus.

“We come prepared. Nobody wants to lose this match. I think we will have all the motivation we need. I think everyone is going to bring their best game, so I’m not worried about that at all.

“We know that everything goes through Ohio State to achieve all of our goals. It starts with them. You see it everywhere, like, “What are you doing today to beat Ohio State?” Since I came here from day one, that was the goal, that was the mission.

– Center Olu Oluwatimi, a graduate transfer from Virginia who is introduced to the rivalry

“No one in the team is hammering at the moment on what we did last year because we know that last year’s team is not this year’s team. What worked for us last year is not what works for us now. We are just focused on Team 143 and what we can do to win this game.”

“It feels like the stars are aligned. Like it’s finally here. It was meant to be and we couldn’t be more excited about it. We can’t wait to get out and have fun on Saturday.”

“One thing I try to say to certain people when they ask is, ‘You just never want to be the reason (why the team loses)’. You want to make sure you keep your side of the bargain, and make sure the people next to you love them too. And if everyone does that, we will be happy to come back.”

— Smith on preparing for OSU