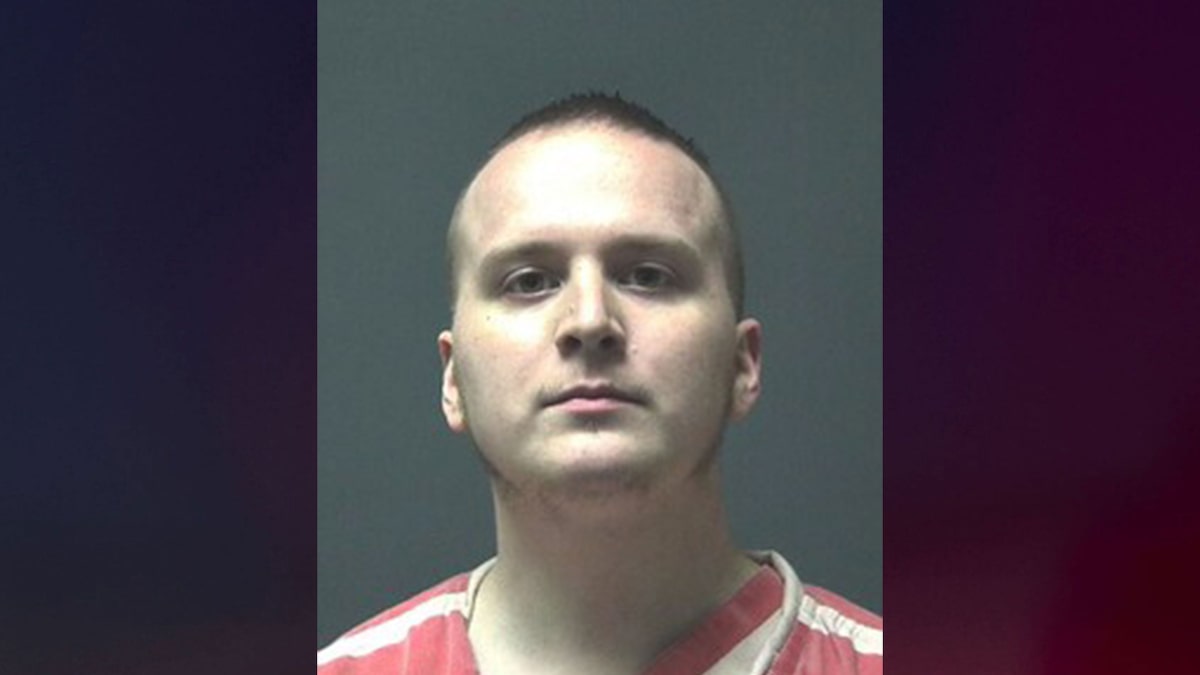 GREEN BAY, Wisconsin (TCD) — A 23-year-old Michigan man has been charged with allegedly fatally stabbing a 65-year-old man he met on a dating app, as well as another person in Alabama.

On August 2, Green Bay Police went to a residence at 1320 Packerland Drive for a welfare check and found a deceased person. He was later identified as Patrick Ernst.

Police discovered that Ernst’s 2013 Ford Fiesta was missing and identified Caleb Anderson as the suspect believed to be driving the car. Anderson was arrested on August 3 by the Alabama Helena Police Department and the U.S. Marshals Service. AL.com reports that Anderson in Alabama allegedly killed 52-year-old Dwight Dixon and that he was charged with first-degree murder and first-degree burglary in connection with his death.

According to a statement, the Helena Police Department was conducting service training at City Hall when officers learned Anderson was in town. The department said “everyone immediately took to the streets” and he was “greeted by more than 20 HPD officers, some on duty and others off duty”.

Prior to the alleged murders of Ernst and Dixon, Anderson also allegedly assaulted a woman in Michigan’s Upper Peninsula, WLUC-TV reports. On August 1, Aurora Dahl reportedly went running around 6 a.m. when Anderson came running after her with duct tape and attacked her for 10 minutes. She managed to defend herself and fled to safety.

On November 18 in Brown County, Wisconsin, Anderson was charged with first-degree intentional manslaughter for allegedly murdering Ernst. He is reportedly still in custody in Alabama.

According to court documents cited by WBAY-TV, Anderson met Ernst on the dating app Grindr and used it instead of Tinder “but it had a lot of women on it, and it would have taken a lot longer.”

He reportedly said he “didn’t want to kill women” even though he thought about it. Anderson reportedly chose Grindr because “it was just the convenience of the app” and added that the Grindr app “helped him by providing the men’s locations.”

Ernst reportedly suffered 38 stab wounds to the upper body, three to the abdomen, and many more to his hands, which appeared to be defensive wounds. He was reportedly stabbed 51 times.

Police reportedly found a green knife on Ernst’s floor and a note that read, “I’m sorry and he didn’t deserve this.”

Near Ernst’s body, Anderson reportedly wrote the date of the suspected murder on the wall, as well as: “Psalm 23:4 Yea, though I walk through the valley of the shadow of death, I will fear no evil: for thou art with me; thy rod and thy staff comfort me.”

Police reportedly discovered a burner phone with a video on it allegedly showing Anderson next to Ernst’s body, as well as photographs of the scene.

TRUE CRIME DAILY: THE PODCAST handles high-profile and under-the-radar cases each week. Subscribe to our YouTube page for podcasts, exclusive videos and more, and don’t forget that follow us on TikTok.