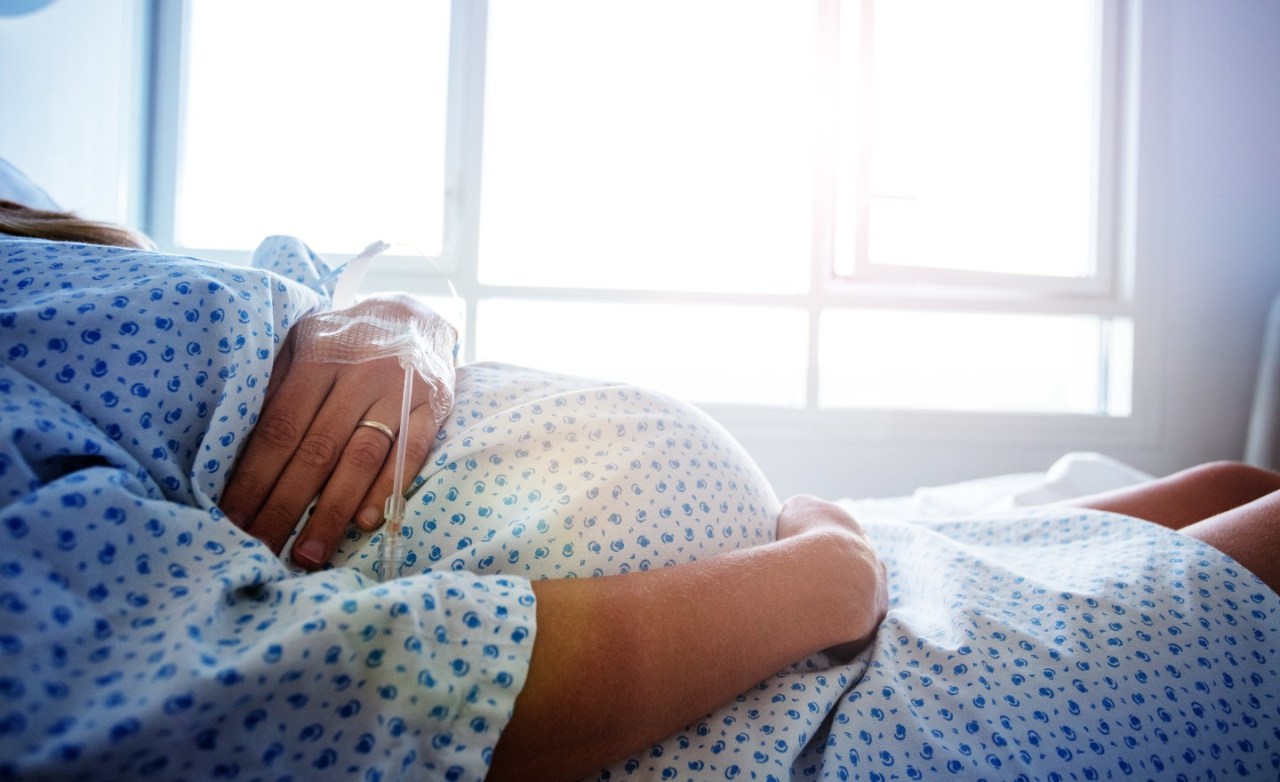 Story at a glance

New research suggests that greater availability of affordable housing may benefit the health of expectant mothers.

These women were more likely to experience bleeding, heart failure and other life-threatening pregnancy complications than those who lived in areas with greater availability of affordable housing.

The difference was even greater among women without a high school education. For every 10,000 deliveries in New Jersey, 260 of these women suffered life-threatening maternal health complications, including heart failure, kidney failure, heart attacks and blood transfusions.

However, for those with a college degree, that total fell to 160 out of every 10,000 deliveries.

America is changing faster than ever! Add Changing America to your Facebook or Twitter feed to keep up with the news.

Increasing the availability of government-supported affordable housing could reduce these disparities, researchers explained, by reducing the link between high rental costs — relative to income — and poor maternal health outcomes.

“There is an ongoing crisis in housing affordability in the U.S. due to rising housing costs outpacing income growth,” study author Felix Muchomba of the Rutgers School of Social Work said in a release.

“Living costs are disproportionately high for women of childbearing age with low incomes or low education.”

Lack of affordable housing can lead to overcrowding, homelessness and housing instability, which could limit access to reproductive health screenings and timely prenatal care, researchers wrote. Moreover, the pressure to pay on time can take a toll on mental health, while households with high housing costs have less to spend on health care and nutrition.

An allocation of a $1,000 grant for affordable housing to low-educated mothers with incomes below the poverty level in their area would lead to an 8 percent drop in the likelihood of life-threatening maternal outcomes, data showed.

Researchers estimate that such an increase in funding would reduce the gap of poor outcomes between mothers with a college education and mothers with less than a high school education by 20 percent.

More than one million birth records from 2008 to 2018 were included in the study and linked to hospital discharge records and municipal-level data on rental housing costs and public housing support programs.

“To more fully address the problem of housing costs and their health implications, it will be necessary to address societal factors related to housing costs, such as redlining (i.e. the denial of financial or other services to individuals who in a particular area based on their race or ethnicity) and other manifestations of structural racism,” the researchers concluded.