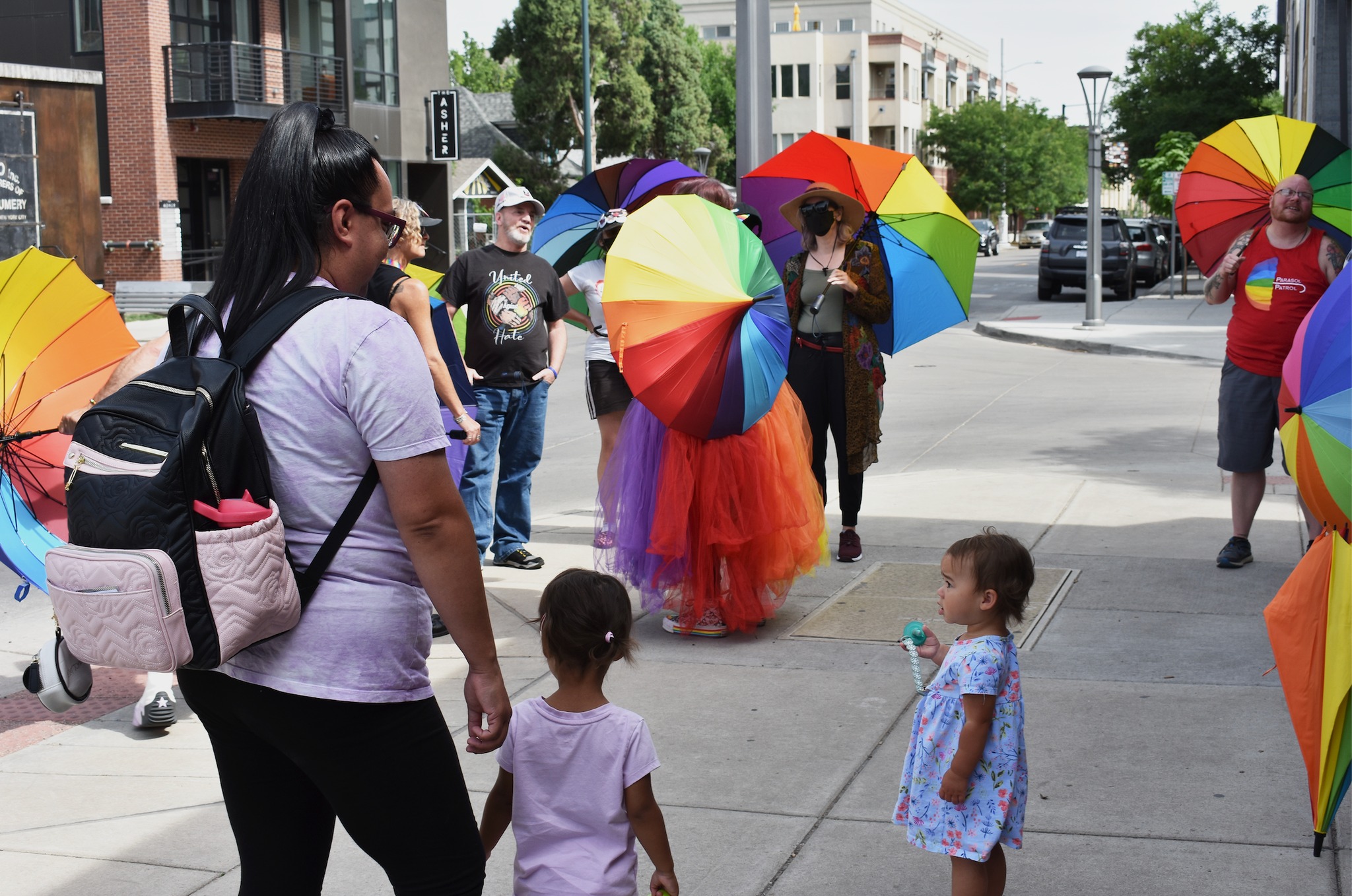 This story originally appeared in the Tennessee Lookout.

Over the past year, Wendy McCown-Williams has noticed how heated political discussions about the transgender community have affected her business.

McCown-Williams, a transgender woman, has owned a gay bar in rural Tennessee for six years and welcomed everyone regardless of sexual orientation or political affiliation. Drag shows are a common occurrence at her bar, Temptation, often used to raise money for charities.

But in recent months, the McCown-Williams company in Cookeville, Tennessee, has become the target of harassment.

“I’ve been at the venue for six years, but in the past year I’ve had more disgusting emails and mean comments on my bar page,” she said.

GET THE MORNING BUTTONS IN YOUR INBOX

And after the recent shooting at an LGBTQ nightclub in Colorado that left five people dead, McCown-Williams wonders if running a gay bar in rural Tennessee is worth it.

“I don’t know if I could live with myself if something happened,” she said.

Targeted violent attacks have led some owners of LGBTQ-friendly businesses to fear for the safety of employees and customers.

DRUS Place in Memphis is now armed with armed security most nights.

Increased security at DRUS Place was in response to the 2016 shooting at Orlando’s Pulse nightclub that left more than 40 dead. More outputs have been added; new windows improved the field of vision for employees, who are trained to be aware of their surroundings at all times.

“So (security) is really nothing new to us,” says Tami Montgomery, owner of DRUS Place.

“It is unfortunate that this is the world we live in, but the safety of our employees and customers is all that matters. We will do everything we can to ensure that we continue to do everything possible,” said Montgomery.

Customers will no longer be allowed to bring large bags and additional cameras will be installed, McCown-Williams said. Employees will also receive additional safety training, she said.

But these measures may not be enough to prevent “people from coming to shoot,” she noted.

Last Saturday night, a man with two firearms walked into Club Q in Colorado Springs and immediately opened fire, killing five people and injuring at least 19 others. According to AP News, the suspect in the shooting had “red flagged” Colorado gun laws, despite an incident in 2021 in which he allegedly threatened his mother with a homemade bomb.

Among the dead was a resident of Memphis, the Commercial Appeal reported.

Violence against the LGBTQ community may be a direct result of political attacks on transgender youth, drag shows and LGBTQ people in general, advocates said.

“The Tennessee Baptist Convention could help by withdrawing their recently passed resolution attacking gender-affirming care for trans youth, drag shows, and LGBTQ people in general. There’s a lot of hate to settle down, but we’d love to talk to anyone willing to turn the corner on the damage their rhetoric and actions are doing,” Sanders said.

In October, Vanderbilt University Medical Center temporarily halted gender reassignment surgery on patients under the age of 18 after criticism from both Republicans and the Daily Wire’s Matt Walsh.

Walsh then organized a rally to protest gender-affirming care for transgender youth and was joined by Tennessee lawmakers, including Senator Marsha Blackburn.

As a result, McCown-Williams said she’s not surprised the LGBTQ community is being targeted.

The investigation into the Colorado Springs shooting is still ongoing and the full picture of the shooter’s motives has yet to emerge.

“Hide your kids,” wrote one commenter, repeating false allegations from the transgender community.

“I really think if they’re not careful, they’re going to make people go to these events and influence people,” McCown-Williams said.

“These people didn’t wake up one day and decide that drag shows that have been around for decades are catering to kids,” she said. “​For artists, this is a way to make money. Can you imagine someone disagreeing with your work and making laws because they don’t like it?”