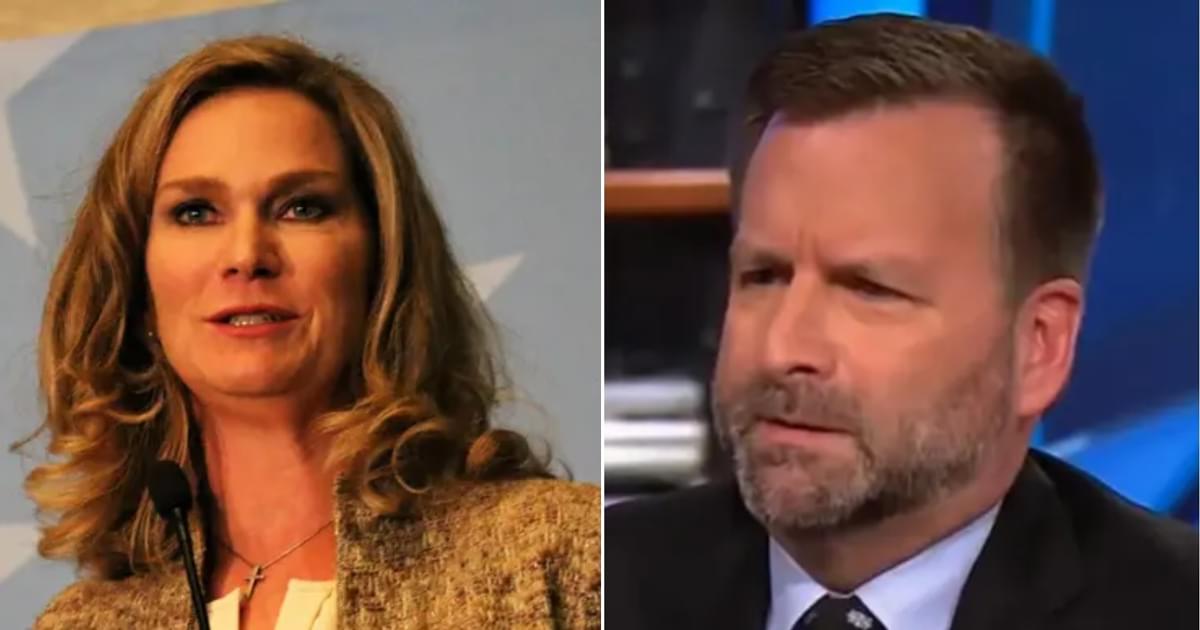 The U.S. Court of Appeals for the Fifth Circuit ruled in favor of Catherine Engelbrecht and Gregg Phillips after a Texas district court jailed them for refusing to disclose sources in a voter fraud investigation. The pair had gathered information and shared details of their findings regarding alleged irregularities in the 2020 election.

Konnech Corporation filed a libel and computer fraud lawsuit against True the Vote, alleging that Engelbrecht and Phillips spread defamatory rumors about the company and its CEO and that they had unlawfully obtained data about the company. After the lawsuit was filed, the company’s CEO, Eugene Yu, was arrested on suspicion of stealing personally identifiable information.

Engelbrecht and Phillips were arrested and charged with contempt of court during the defamation case.

“Let alone the district court explained what kind of emergency could jail the petitioner-defendants for not making such immediate disclosures. defendants in the lawsuit. resp. 13; app. 188. That’s not how the federal rules of civil procedure work.”

“The Fifth Circuit’s strong ruling exposes the excesses of Konnech, their attorneys, and the lower court. Konnech’s unauthorized demands, which were approved by the district court, wreaked havoc on True the Vote as an organization, as well as Catherine Engelbrecht and Gregg Phillips, who were detained for more than a week by Konnech and the court’s actions. In addition, Engelbrecht’s and Phillips’ rights to speak openly on matters of public interest were hindered under the banner of authority. But hear them clearly today; the investigation into Konnech and their activities continue across America. Catherine and Gregg express their deep gratitude for the vindication of the Fifth Circuit and are more committed than ever to defending the integrity of the United States election.”

Engelbrecht and Phillips, a native of Alabama, have conducted a nationwide survey of voter fraud. Read more about the information they discovered and about the arrest of Konnech’s CEO here.

Do not miss it! Subscribe to our newsletter and receive our top stories every weekday morning.