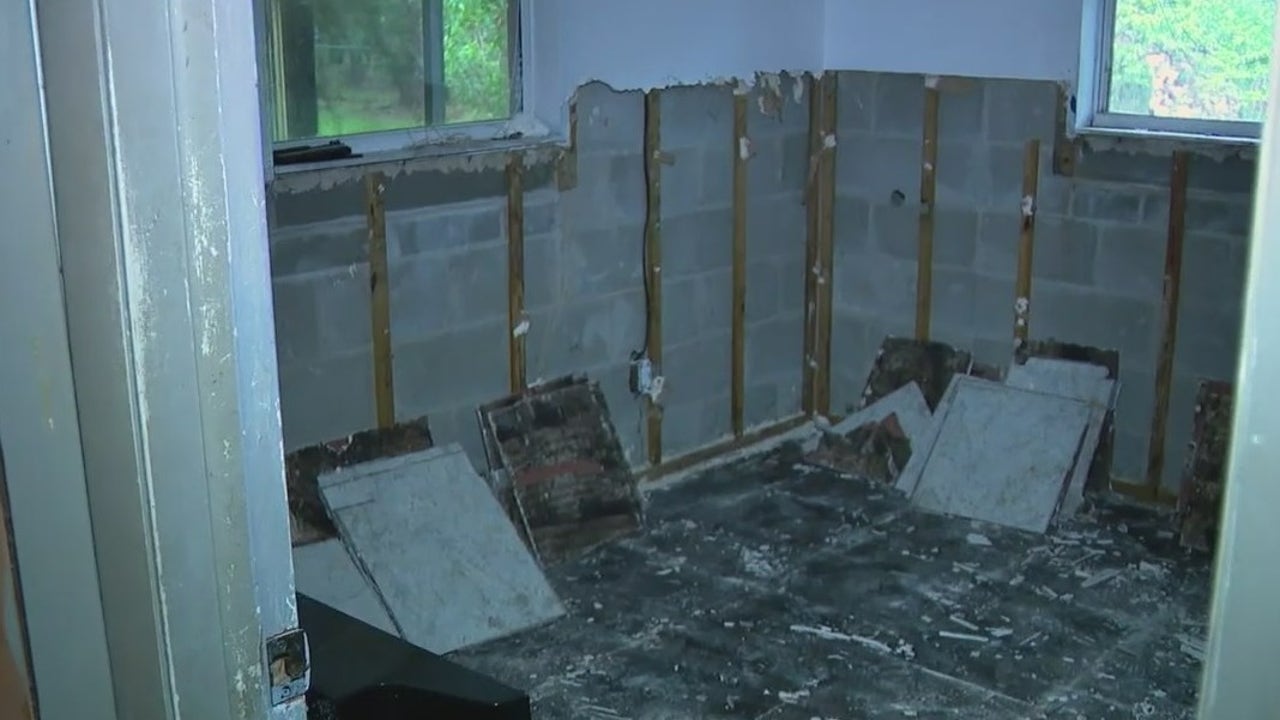 Some Florida families are still picking up the piece left behind by Hurricane Ian. They can’t celebrate Thanksgiving at home

ORLANDO, Fla – While most families will celebrate Thanksgiving with their families, many people in Orlando’s Orlo Vista community are still displaced and trying to pick things up after Hurricane Ian.

When Fox 35 first spoke to Ja’net Buford-Johnson a few weeks ago, she was already thinking about the holidays.

“My mother died 20 years ago. Nineteen years ago on October 6. Her biggest holiday was Thanksgiving. And this was the hardest part because we would be doing everything here, so it’s not easy,” Buford-Johnson said.

Now that time has come and Buford Johnson’s house on Ronnie Circle in Orlo Vista is still unlivable.

“We’re basically homeless. We don’t have one ourselves anymore,” she said.

It’s been almost two months since Buford-Johnson was able to move into her home. The house was destroyed by flooding from Hurricane Ian.

“Normally I would be cooking right now. I would probably have this with a bunch of pies,” Buford-Johnson said.

This Thanksgiving, she doesn’t have a kitchen to cook or a home for her family to gather in.

She and her daughter stayed with relatives while they waited to fix their house. She said it doesn’t feel right to celebrate Thanksgiving this year.

“I really don’t know if I want to be around people right now because I feel like a fish out of water so to speak,” Buford-Johnson said.

She’s not the only person in the community who needs help. Volunteers from the nonprofit organization Central Florida Mutual Aid delivered groceries to families in Orlo Vista.

“They are used to cooking for their family at home. They don’t have that now. They don’t have a home to go to, so we want to do everything we can to make it as festive as possible.” said Robin Harris, a volunteer at Central Florida Mutual Aid.

People brought vegetables, bread and bottled water. It’s not a typical Thanksgiving meal, but it’s something, and Buford-Johnson knows this Thanksgiving, at least she’s thankful for her and her daughter’s lives.

God has a greater plan for us. I know,’ she said.

Buford-Johnson said she got some money from FEMA, but it wasn’t enough to fully repair the house. She said she would need about $20,000 more, and at this point she doesn’t know where she will get that money from.