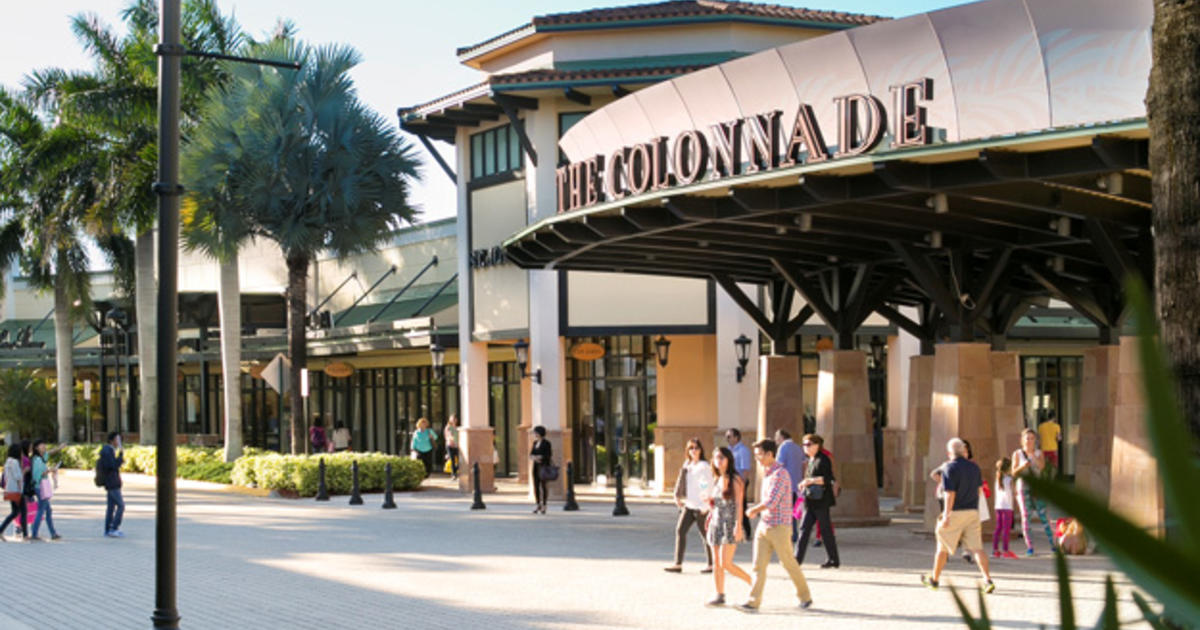 HIALEAH It’s that time of year when the South Florida Police Department ramps up security in malls and commercial districts as we approach Black Friday and the start of the holiday shopping season.

At the Westland Mall in Hialeah, Police Chief George Fuente and Mayor Esteban Bovo Jr. announced a special holiday crime suppression initiative that will run from Friday through December 31 and will bring together K-9 units, the community response team, motorcycle cops and undercover agents in a task force that will focus on protecting the commercial district in the city.

Fuente told CBS4’s Peter D’Oench there will be “a high level of visibility” from police officers to protect and serve the community. “The task force’s primary goal is to ensure the well-being of shoppers during the holiday season.”

Bovo said, “This isn’t California. This isn’t New York or Illinois. We don’t allow people to go into stores and rip things off. If you scam or shoplift, we’re going to try and work.” as aggressively as possible to ensure that you are prosecuted.”

“Always try to park in well-lit areas and always carry credit cards, not cash. For individuals who like to carry large wallets, now may not be the time to do that,” Fuente said. “Limit what you carry and try to put credit cards in your pocket. Always stay alert. When you walk from the store to your car, don’t take things to your car and then go back to the store. It’s an invitation to let someone break into your car. Shop with relatives and friends if possible. Don’t be alone.”

At the busy Dolphin Mall in Sweetwater, senior officer Lieutenant Jonathan Arche took CBS4 inside and told us, “We have increased our security as we do at this time of year. We have a lot of police on duty this holiday season. agencies to maintain the peace and tranquility of this mall.”

“There will be plainclothes officers and you won’t even see them,” he said. “You want to make sure you park in a well-lit area because that will deter would-be offenders from coming to your vehicle. We have a lot of people who like to do a lot of shopping with big bags and buy a lot of stuff and take it back to the car. We do not recommend that.” He urges shoppers not to drive back and forth to their cars a lot.

Carmen Taylor said, “I shop with my husband and instead of carrying a purse I carry this backpack. Don’t expose a lot of cash. Use cards instead. Travel in pairs if you can and try to shop during the day. you shop at night in a well-lit area.”

Walter Taylor said, “Always keep your eyes peeled and look around your perimeter. Always put stuff in your trunk and make sure you don’t leave anything in the back seat for people to look at, because if they see something it gives them give you the chance to break in and make off with your stuff.”

Carmen and Walter Taylor, who are from Houston, visited the Dolphin Mall on their honeymoon.

Walter Taylor said, “You can never be too careful.”

Peter D’Oench is a reporter for CBS4 News. He came to CBS4 from WKRN in Nashville.