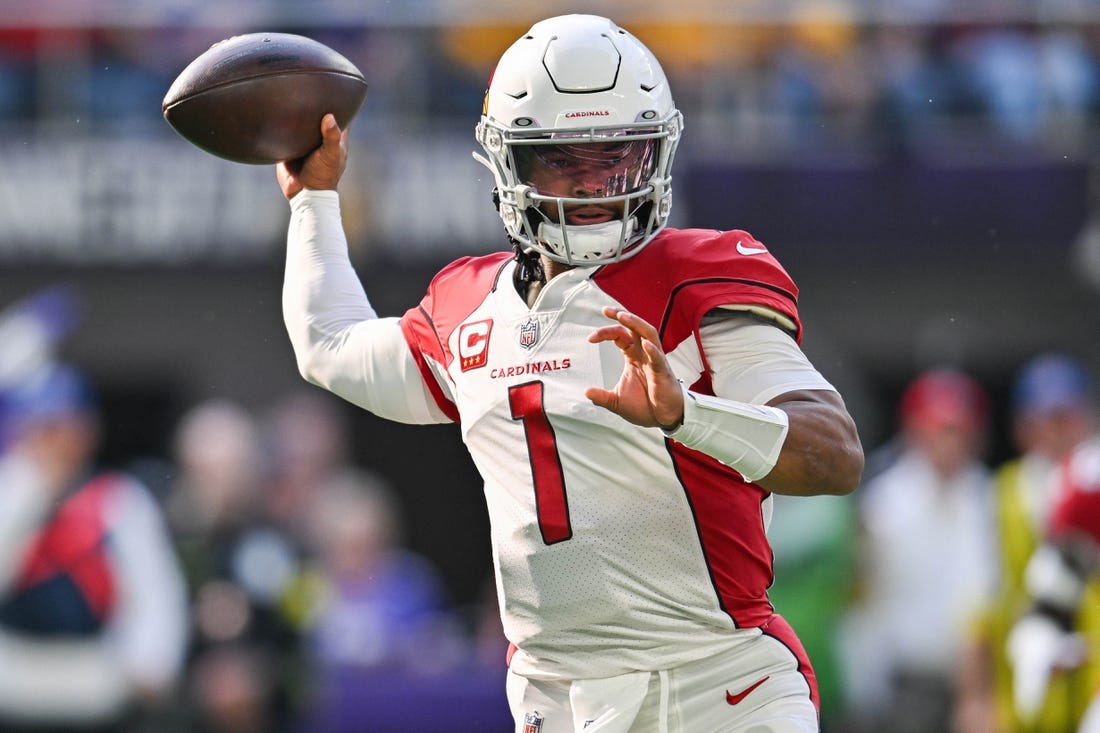 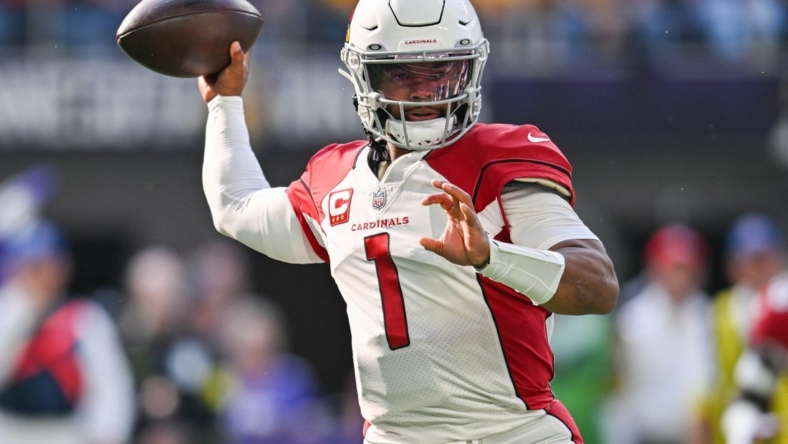 Not quite the team they thought they’d be by the time late November rolled around, the Los Angeles Chargers finally see a favorable schedule ahead, and it may not be too late.

A promising run of games begins Sunday on the road against the Arizona Cardinals, who hope to have quarterback Kyler Murray back on the field, though they didn’t exactly play well before his hamstring injury.

The Chargers no longer have any health issues related to their quarterback after Justin Herbert fought his way through broken rib cartilage earlier this season. Also promising was the return last week of wide receiver Keenan Allen, who missed seven games this year due to a hamstring injury.

Stricken with a number of early injuries to key players, the Chargers continue to await the return of defensive end Joey Bosa from a groin injury.

Upcoming games against the Cardinals and Las Vegas Raiders could give the Chargers a chance to get healthy in the standings. After those road games, the Chargers play host to a pair of first-place teams, the Miami Dolphins and Tennessee Titans.

The Chargers close out the season against the Indianapolis Colts, Los Angeles Rams and Denver Broncos. The Dolphins and Titans are the only teams left on the Chargers’ schedule with more than four wins.

With Allen’s return, Herbert led the Chargers to a late lead last Sunday, only to see the Kansas City Chiefs score the game-winning touchdown with 31 seconds left and take a 30-27 decision. That came a week after Los Angeles fell 22-16 to the host San Francisco 49ers.

“Our focus will be on Arizona,” said Chargers coach Brandon Staley. “We played two really tough games in a row in primetime against two really good teams, and they were great games. I have the feeling that our (game) level has been high. I think we know exactly where we are now given the context of the NFL landscape.”

Herbert threw for 280 yards with two touchdowns and an interception against the Chiefs. Allen had five catches for 94 yards, while Joshua Palmer made eight receptions for 106 yards and two scores. Austin Ekeler rushed for 83 yards to boost an anemic ground game that ranks third from bottom in the NFL with 87.9 yards per game.

“He’s doing everything he can to be out there,” Herbert said of Allen. “He’s a competitor.”

Now comes a date with the Cardinals, whose defense ranks in the bottom third of NFL teams with 245.4 yards allowed per game. Offensively, Arizona is in the middle of the pack with 223 yards in the air per game.

The Cardinals had 247 yards passing in a 38-10 loss to the 49ers on Monday night in Mexico City, but Colt McCoy and Trace McSorley combined for two interceptions while picking up three sacks.

According to coach Kliff Kingsbury, Murray, who led the Cardinals to a 3-6 scoreline before his injury, was on track to start this week. He was a full participant in Wednesday’s practice.

“He looked good (Wednesday) so I feel good about the chances,” said Kingsbury. “I think if we didn’t let him in, we’d be having a fistfight in my office right now, so I feel like he’s definitely going in the right direction.”

While Cardinals tight end Zach Ertz (knee) is expected to miss the remainder of the season, wide receivers Greg Dortch (thumb) and Rondale Moore (groin) were out of practice Wednesday.